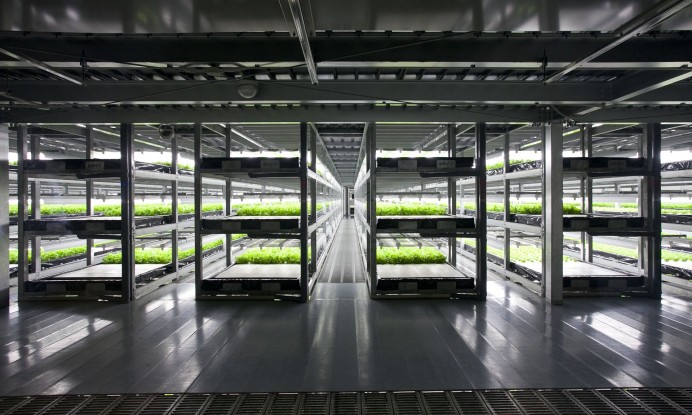 Japan has a workforce that is ageing and getting to do physically challenging tasks is getting increasingly harder. Japanese firm, Spread, plans to resolve this problem with technology. Primarily vegetable producers, the company plans to launch the world’s first robot-run farm. The vast indoor farm will be set up in Kyoto, Japan and farming should commence from 2017. The bots will re-plant young seedlings, water them and also play an active role in trimming and harvesting crop. An estimation states that this will significantly increase the produce from 21,000 lettuces a day to 50,000. The farm will be an extension of the existing Kameoka farm and will leverage LED lighting and water recycling processes to be truly green in operation. 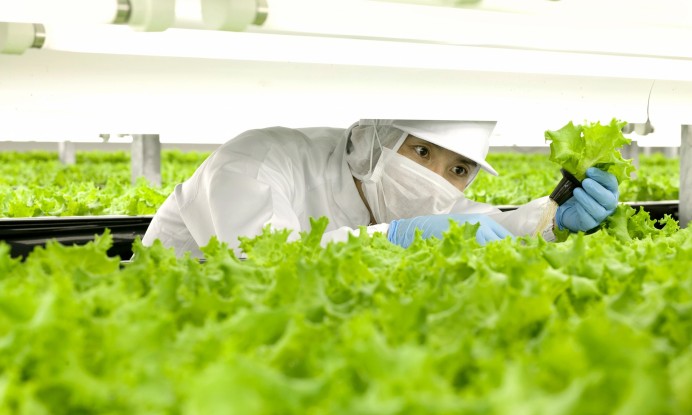 The farm will span 4,400 square meters and will have floor-to-ceiling shelves. The makers promise that the lettuces will not need pesticide and will contain more beta-carotine. “Our new farm could become a model for other farms, but our aim is not to replace human farmers, but to develop a system where humans and machines work together,” said Spread’s Global Marketing Manager, J. J. Price. “We want to generate interest in farming, particularly among young people.”