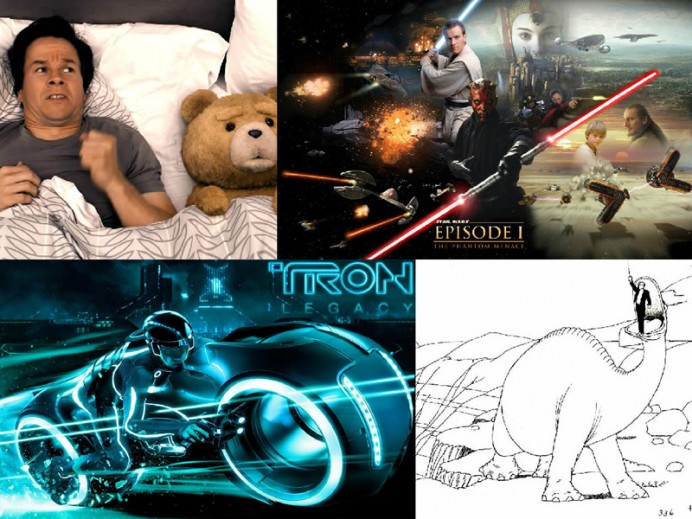 The Rise of Movies Which Combines Both Live Action and Animation

Gather around, kids. It’s time to tell you about “the before times”, the ancient aeons when “phone” meant a device for talking to people over a long distance, “twitter” was a sound made by birds, and if you wanted to watch TV you had a choice of three programmes being broadcast simultaneously, and you couldn’t pause them or fast forward through the adverts.

Back in those days, films came in two types. There were the “live action films”, which were made by pointing cameras at people, recording their actions, and editing them together to form a narrative. Then there were “cartoons”, which were made by hand drawing thousands upon thousands of nearly identical pictures which could be streamed together to create the illusion of movement.

One of the first uses of this technique was to make a film about a dinosaur, obviously, and Gertie the Dinosaur did just that in 1914. But mostly cartoons were considered to be for children, and films for adults. 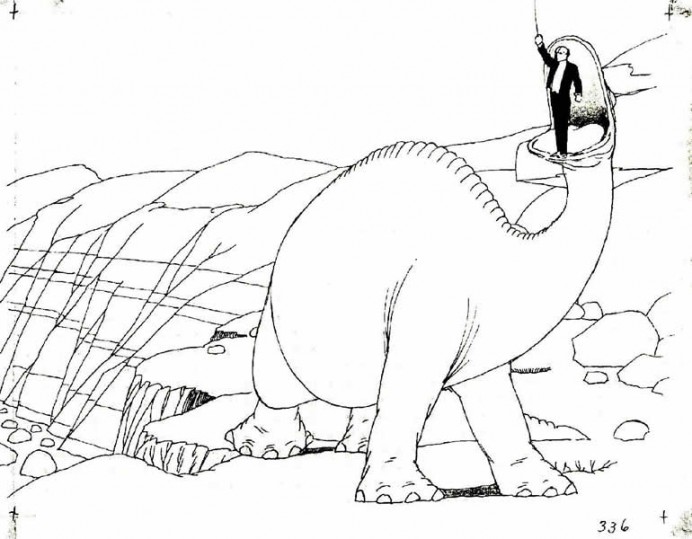 The boundaries crack
But even in the before times, the boundaries were not as clear drawn as they should be. Gertie the Dinosaur features live action sequences at the beginning and end of the film. As time went on, the lines blurred further, with Disney’s Alice Comedies showing a live action girl in an animated setting, while at the same time Max Fleischer, who did the first Superman cartoons, made Out of the Inkwell, which featured a cartoon character against a live action backdrop.

Of course, the most famous example of the boundaries between sensible grown-up films and cartoons really broke down completely with Who Framed Roger Rabbit, where Bob Hoskins and Christopher Lloyd ran around with the likes of Bugs Bunny and Betty Boop.

We thought that was as bad as it could get when it came to mixing film and cartoons. But we were wrong. As ever, it would be the computers that eventually brought about our downfall. We should have seen it coming. 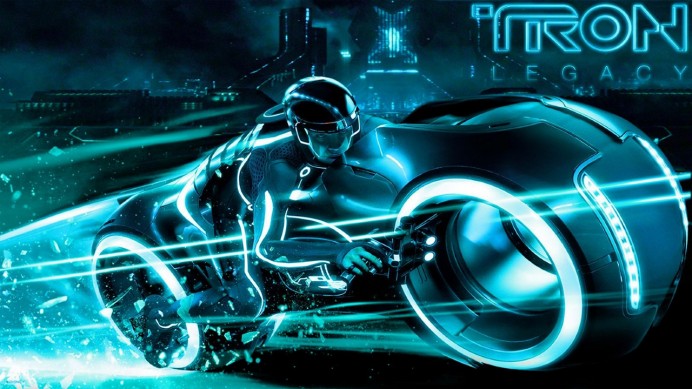 The rise of the machines
When the first Tron came out, its CGI looked like the most cutting edge thing anyone had ever seen. Later, Tron 2 would use far more sophisticated CGI techniques that people would think looked retro. With the first film, everyone thought it looked cool, but it was also a one-shot gimmick that wouldn’t really amount to anything. The same was true of The Last Starfighter, whose CGI spaceships just didn’t look as cool as actual models.

But then we hit the 90s, and everything changed. Terminator 2 showed us liquid metal animated monsters the blended almost seamlessly with the live action elements of the film. Then, only a couple of years later, Jurassic Park blew everyone away. Were the dinosaurs puppets? Cartoons? A mix of the two? Suddenly nobody cared because all they could see were real live dinosaurs. 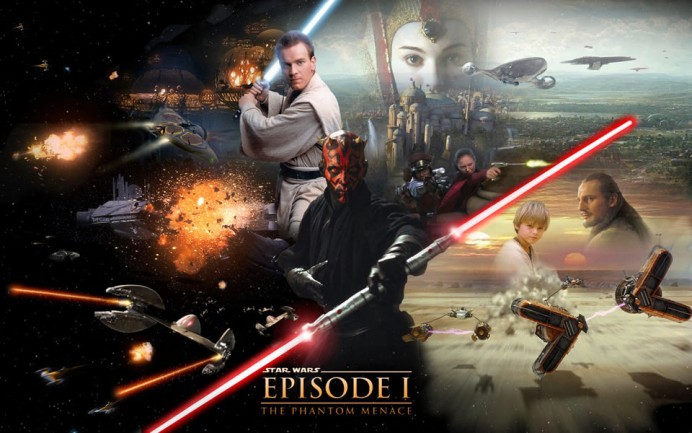 The monster emerges
Now as most of you know, this is usually the point in the story when an evil wizard comes along and ruins everything. In this case, that evil wizard was a bad, bad man called George Lucas. When George Lucas made Star Wars: The Phantom Menace, he didn’t just use CGI to make one or two cool monsters. He used it to make everything. The spaceships, the aliens, the scenery, the crowds. Poor, helpless actors were stranded in front of green screens, being forced to pretend there were massive armies and spaceships where in fact there was only a ping pong ball on a stick.

But not content to ruin his own films, the evil wizard Lucas went back, putting new cartoons in all his old films that used to be good. Random dinosaurs appeared in the background of Star Wars. Squadrons of real model spaceships were swapped out for fleets of ships straight out of a computer game. 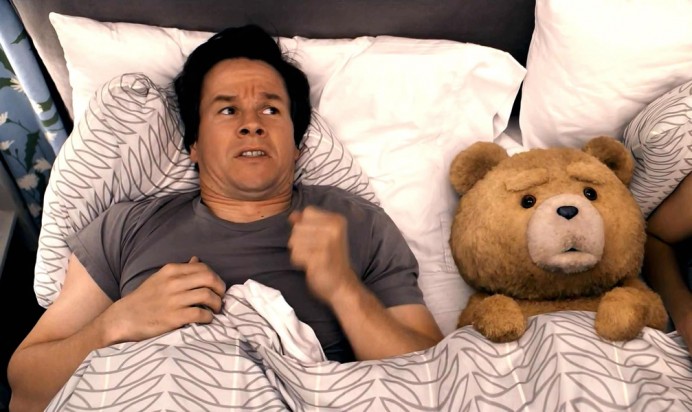 The new world
Since then things have never been the same. Avatar featured cartoons so realistic that they could probably qualify for a credit card. The latest flood of superhero movies blend live action and animation so much that even actors have probably forgotten which bits were real.

Check out these pictures of Batman from the set of next year’s Suicide Squad movie. Why has he got some bright orange dots on his collar and no cape? That’s right. Batman’s cape – something previous movies simulated with a big bit of fabric, is now being done with CGI. And that’s just the start.

And that’s just the start. This summer we’re going to be seeing CGI dinosaurs, CGI ants, a CGI sponge, and CGI teddy bears in the form of Ted 2, which comes out in July at Cineworld. The sequel to the film that has launched 1,000 Twitter parody accounts (warning for vulgar language).

But looking at this new world, children, you have to ask yourself – do you really care? What you may not know, having grown up after the boundaries between reality and animation came crashing down, is that reality on its own is actually quite drab looking, with far smaller explosions. And working together, CGI and live action can do great things. The new Thunderbirds series uses live action model work combined with CGI characters, and while your parents might complain that it’s not as good as the original with the puppets, A: They’re wrong. It was never that great, and B: At least you can’t see the strings in this one.

Note – This post was written in partnership with *Cineworld*