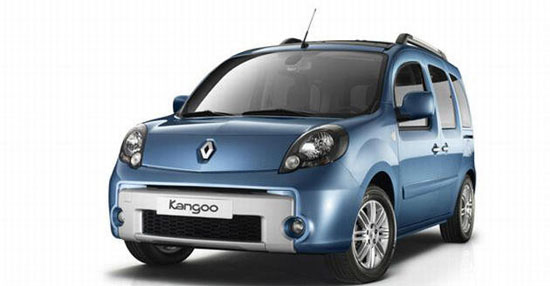 The Pope receives customized Renault Kangoo as a gift

Some aren’t as fortunate as the leader of the world’s most widely followed religion. We’re talking about Pope Benedict XVI. His kindness and holiness made him one of the privileged few to receive a customized Renault as a gift from the automobile manufacturer. Called the Kangoo, the vehicle is an eco-friendly rendition of a typical papal steed. The Pope has clearly set a standard by bringing about a green revolution in the Vatican, led by his holy example. He has also been nicknamed, the Green Pope. Although the lure of the new green automobile may seem enticing, the man of virtues stays loyal to his original Popemobile, developed by Mercedes. May be the Kangoo will just be a holiday side car in the end.