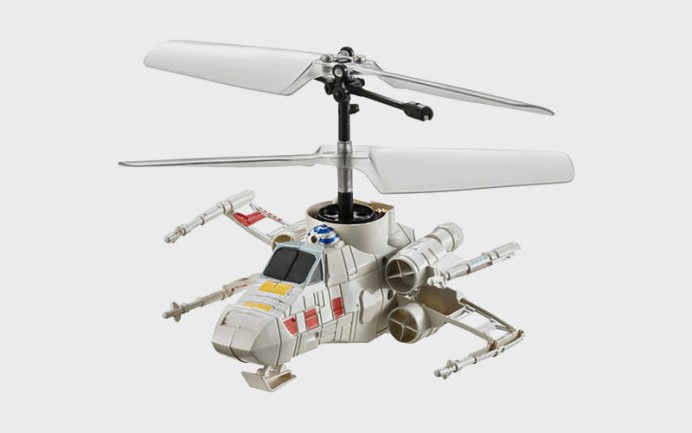 The Star Wars trilogy has inspired the creation of the world’s smallest remote-controlled helicopter, the Pico-Falcon. Bandai Namco have introduced this desirable piece of play-ware to entice fans just before the launch of the seventh Star Wars movie. It goes without saying that the design of the helicopters is now themed around your favourite Star Wars hoverers. You can spot the Millennium Falcon, X-wing Fighter and TIE Fighters. The body size of the units will be about 90mm and will come equipped with a high-performance gyroscope, propeller and strong material in the build so that it isn’t easily destroyed. Allegedly a three minute charge can send this one flying for a good four minutes. That’s too short-lived to be true so we’re awaiting clarity on this. 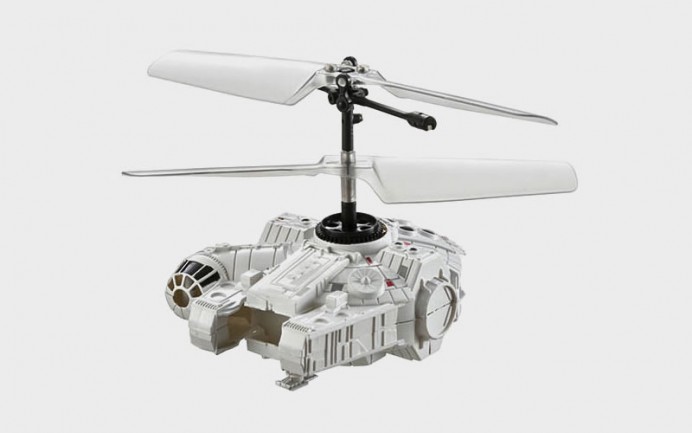 The tiny flights will make for a thrilling Star Wars setup in the homes of fanboys of all ages. Each of these would cost you 5,980 Yen ($49). 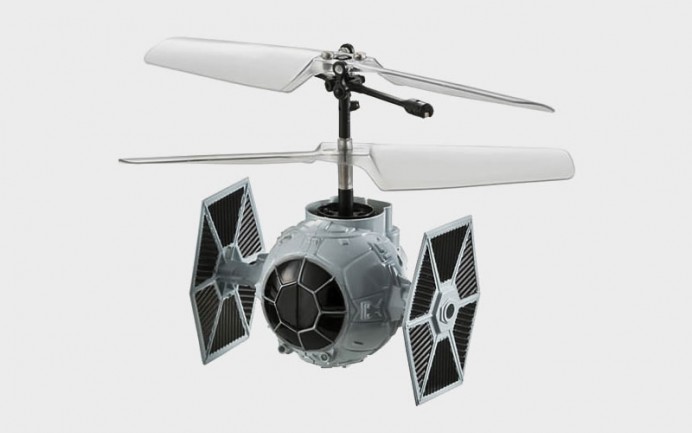