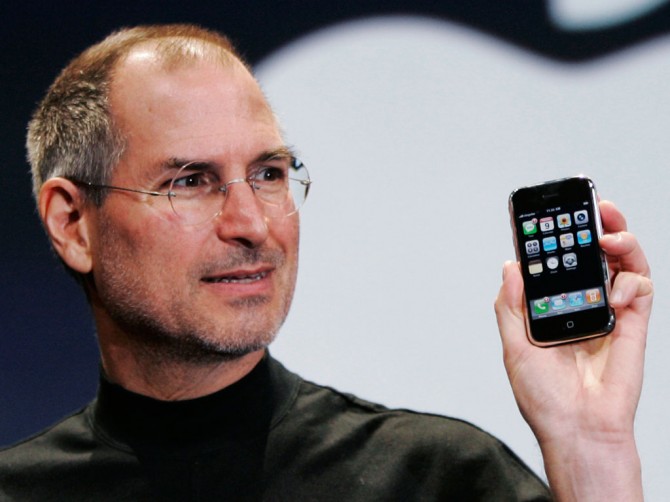 The Next Two Generation of iPhones were Designed under Steve Jobs

Steve Jobs was a visionary second to none; he single-handedly transformed the whole tech world during his life time. An untimely death of the tech-guru in 2011 ended an era, not quite true! The legend lives on through his designs, a startling fact disclosed by George Gascón, a SF district attorney suggest the next two iPhones (possibly 5S and 6) were designed under Jobs. This bit of information was given to the attorney by Apple’s government liaison Michael Foulkes, during discussions regarding the growing problem of mobile phone theft.


Gascón described his hour-long discussion with Foulkes as “very underwhelming,” saying that Foulkes did most of the talking. Foulkes discussed the research and development behind creating a “kill switch” system to arrest phone theft, but also said the next two generation of iPhones have already designed and “they preceded Tim Cook.” Presently Apple allows users of stolen iPhones to remotely lock and wipe the gadgets but not to permanently disable the device.