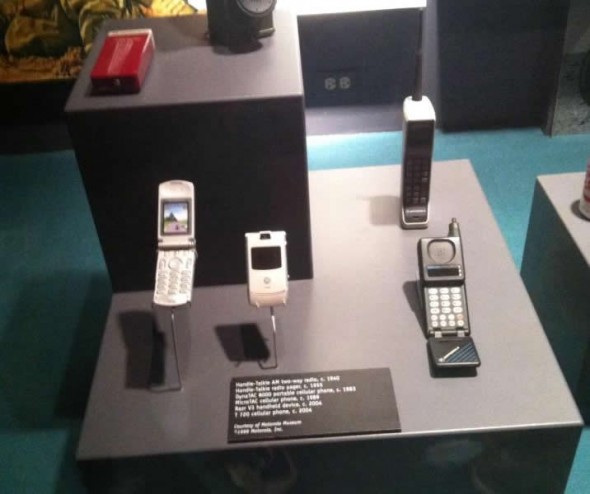 The Motorola RAZR is now in a museum and yes, time does fly

Much before the iPhone era was the time when Nokia and Motorola ruled the mobile space. Motorola first awed everyone with the Star Tac a flip phone which at its time was the smallest phone and then with the RAZR which had an uber cool shiny boding and was the slimmest phone of its time. With dual color screens and an electroluminescent keypad it was one of the best money could buy way back in 2004. A decade is a long time when it comes to mobile phones and as Reddit user Pokewhovian discovered the RAZR V3 now has a space in a museum.