What started off as an ear-pleasing nightclub experience in London quickly turned into a well-sought-after franchise complete with a record label, fashion line and a range of consumer electronics and the Ministry of Sound has now teamed up with Nissan and Martin Audio to squeeze one of the finest sound systems in the world in the back of a Nissan Juke. Called the Juke Box, this is one of those cars that make heads turn and sports a 19-kilowatt system with two 18-inch subwoofers that together produce a whopping 150 dB! The idea is inspired by Martin Audio’s box room, built with the world’s best acoustics and sound systems, a wonderland for audiophiles to say the least.


Drawing up a sound-system on similar lines, Martin Audio and the Ministry of Sound came up with the insides of this Nissan Juke Box, all ready to blow away ear-drums as its sets off on tour across Europe making its first appearance at the Le Mans race. 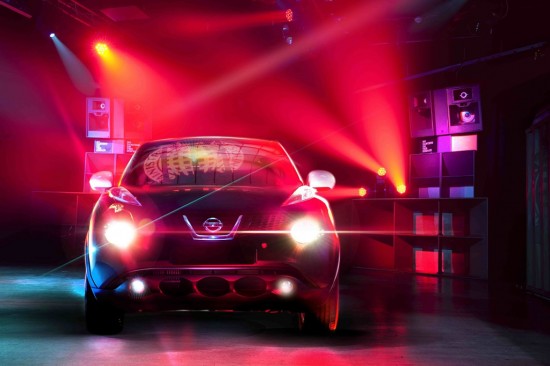 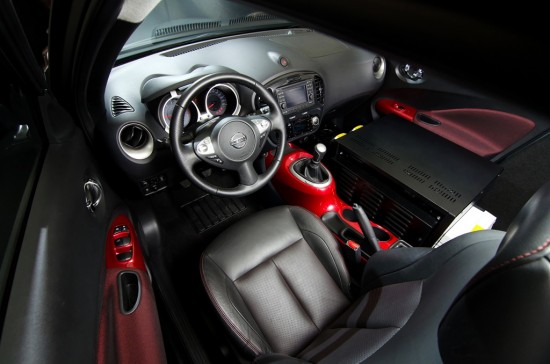 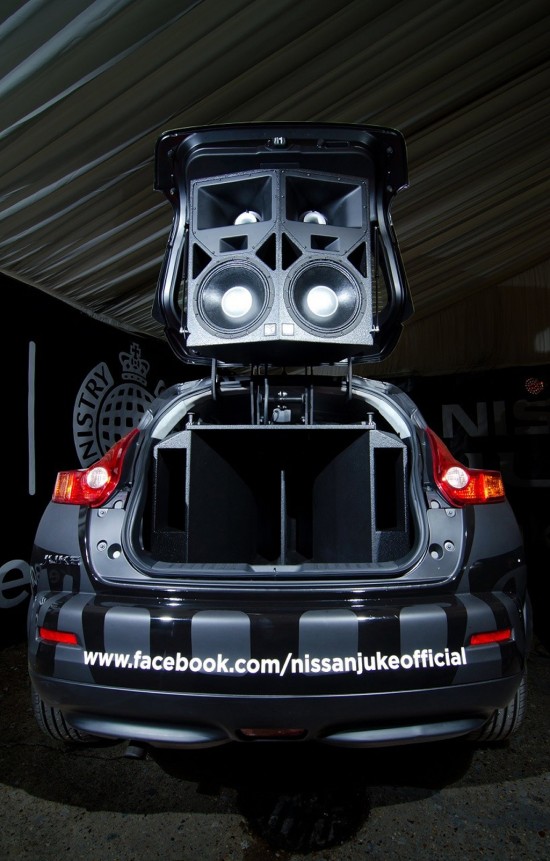