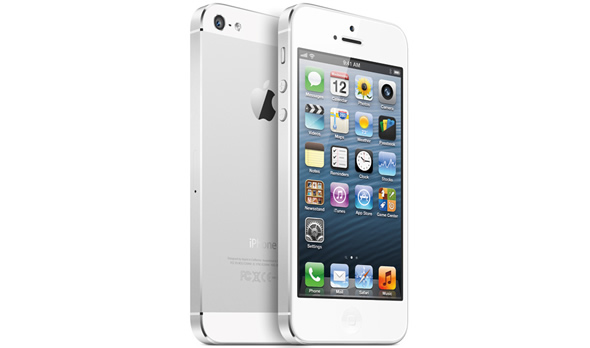 The iPhone 5 claims over 26% of global LTE market

Talk about a dominating species of gadgetery and the word ‘Apple‘ will not miss your tongue. Though the company had a fair share of answering to do, after loyal fans questioned the novelty of the iPhone 5, the figures still swing the Cupertino company’s way. The company treated into the LTE domain with the iPhone 5 and as of today, claim 26.7% of the total LTE market. The data from Strategy Analytics reveals that Samsung has slipped from 50.9% to 40% in the domain of LTE. This is a clear indicator that loyalty stands stronger than fascinating novelties in specifications and extensive version launches.


Samsung’s ate was shared by Motorola and LG as well who saw their market shares fall from 15% in 2011 to 6.7% and 9.1%, respectively. A lot more remains in the game as LTE is yet to touch many significant pockets on the blue planet. May be Apple will envisage a better iPhone for us all, by then.