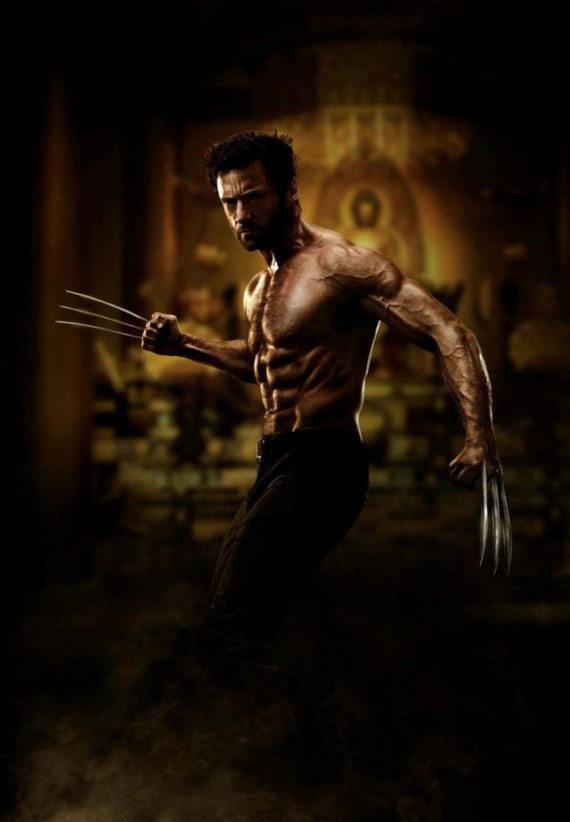 The first official photo from ‘The Wolverine’

Its high time Marvel considered Magneto for a stand-alone movie.

The Wolverine is an upcoming American/Australian superhero film featuring the Marvel Comics character Wolverine. It is intended to be the sixth installment in the X-Men film series and a stand-alone sequel to the 2009 film X-Men Origins: Wolverine. Hugh Jackman is set to star as the title character with James Mangold directing a screenplay written by Christopher McQuarrie and Mark Bomback, based on the 1982 limited series, Wolverine by Chris Claremont and Frank Miller. The Wolverine is scheduled to be released on July 26, 2013.