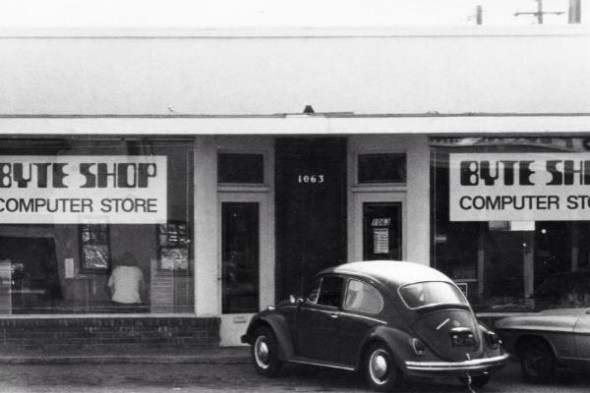 It started in the winter of 1975. Paul Terrell opened the Byte Shop in Mountain View, California. A year later, he was approached by a pair of gleaming faces who wanted to pick the rudimentary PC that graced the shelf there. The took it and christened it as the Apple-1. Being an early PC the pair looked at it as a DIY kit where users would have to solder chips onto a board and add accessories themselves. Terrell noticed and like the idea. He however asked the pair to conjure a fully assembled PC, doing which, he would pick 50 himself for the Byte Shop. That’s just what happened and the first Apple Store was shaped up. Soon the pair went on to roll out the Apple II in 1977. The images tell the story in solemn nostalgia.


The pair were no other than Steve Wozniak and Steve Jobs. The images hither help us relive the story of a legacy built on the strong foundation of ideas, challenges and absolutely splendid user experiences. 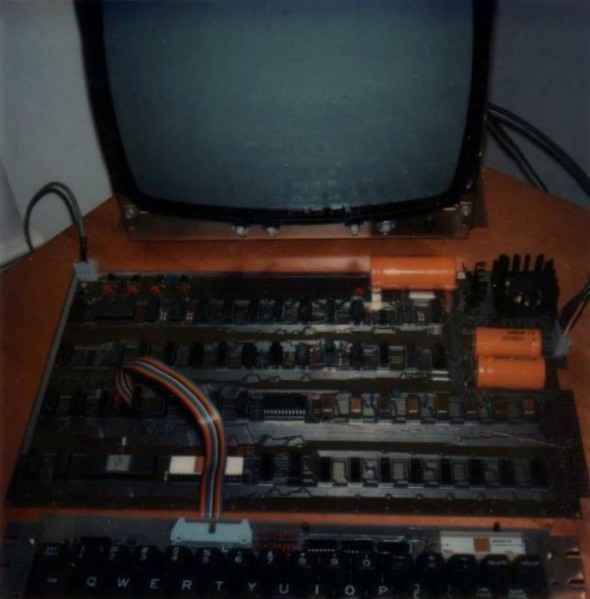 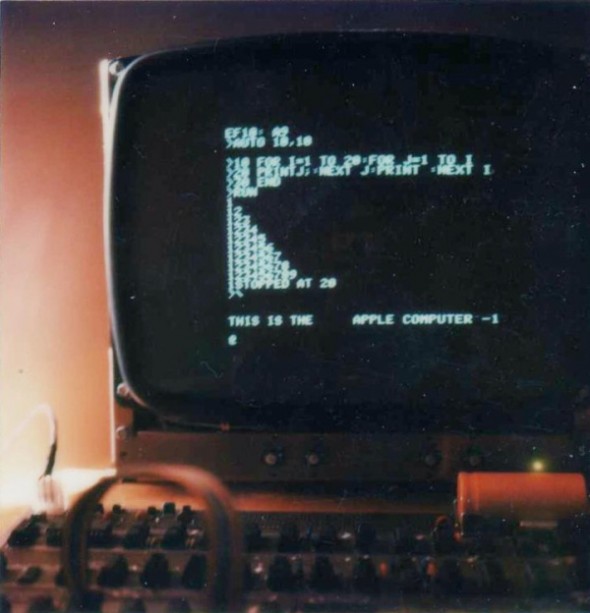 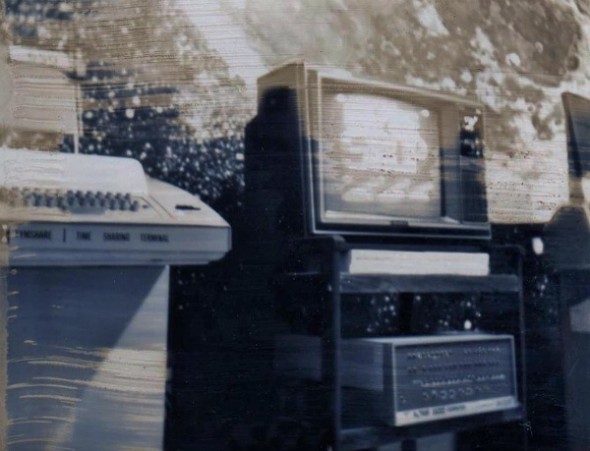