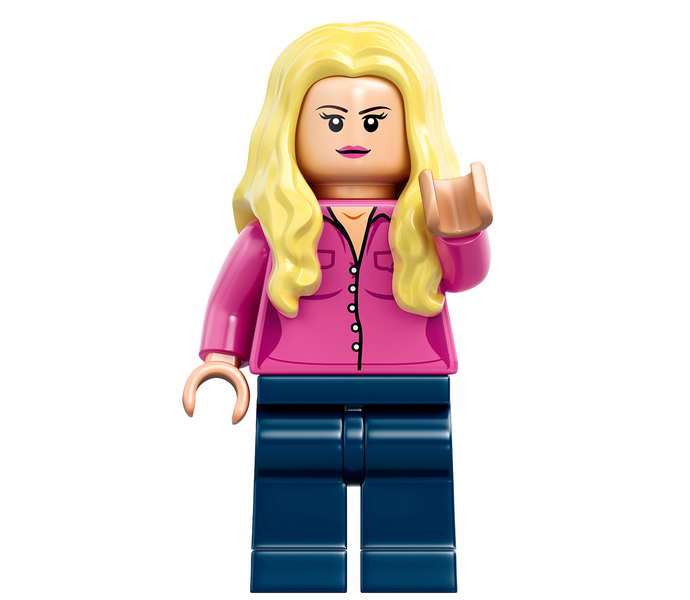 Lego has pretty much covered every good thing we see on TV. The Big Bang Theory has won its merits by feeding us with the tickles with a special bias towards geeks. Lego had to step in. And they have, with this awesome collection of minifigs themed around the character of the sitcom. Other than the minifigs, you could also explore “Leonard and Sheldon’s Lego living room set”. There are a total of seven minifigs come along with it, recreating the hilarity and misadventures of the masterminds from Pasadena. The characters include Leonard, Sheldon, Penny, Howard and Raj. There has been special detail paid to the correctness of the character costumes. 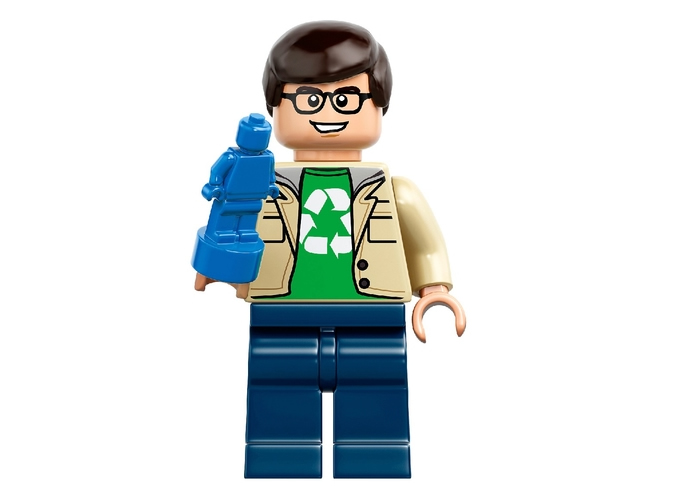 The eighth season of the show just premiered last autumn and it continues to be a raging success, especially among geek circles. The Big Bang Theory Lego set has been designed by two fans from US and Sweden. The entire set could set you back a mean $60. 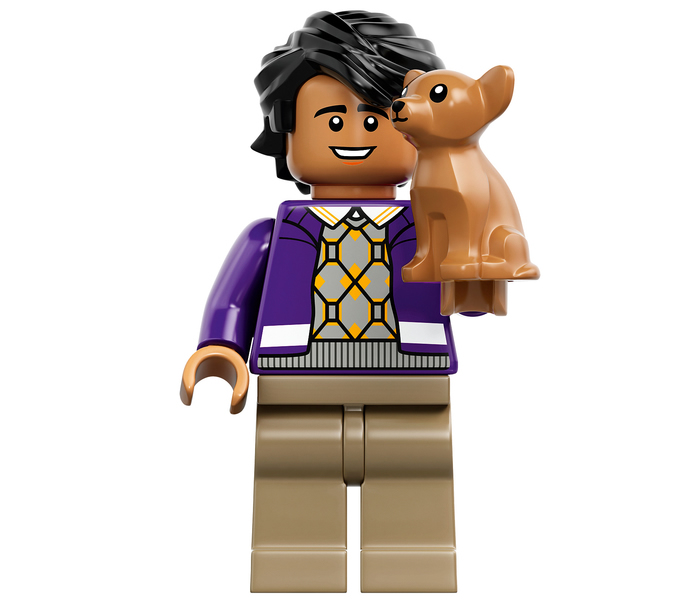