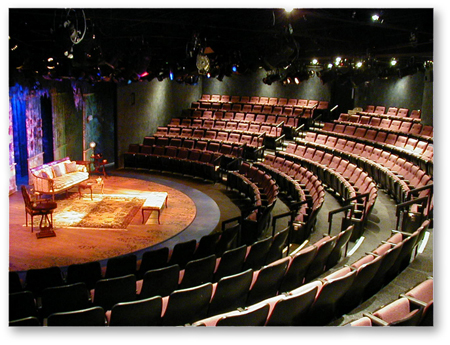 We get quite annoyed when faced with the forces of annoying beings who constantly receive calls and messages during a play. It’s not rare to have actors and performers yell out their frustration to annoying members of the audience. The future however sees the coming of a theatre in 2014 that is being built in a manner that will make cellphone usage less annoying during plays and music conferences/performances.

When the Tateuchi Center theatre will be built it will feature antennae to boost cellphone reception within the theatre as well distribution of screen dimming screens to keep the screen light from gobbling the essence of the spotlight.
Textually