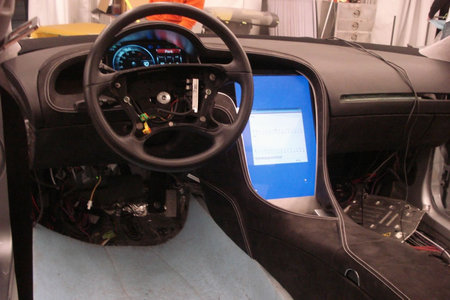 If your smartphone can support third party Apps, why can’t you car? The chaps over at Tesla Motors definitely think so and if CEO Elon Musk has his way, it is the way ahead. Tesla’s CEO confirmed at a conference today in San Francisco that the Model S electric sedan will support third-party apps and text-to-voice capabilities. “We want people to develop car-specific applications [for the Model S]. And text-to-speech technology can address some of the issues with driver distraction,” he said. With a large 17-inch touchscreen console, car fans and investors have suspected that third-party apps might be part of the Model S plan.

Musk who is also chairman at SolarCity, the solar-panel installation company said, he believed that there was a “good chance” that the company hope to put out more solar panels in homes over the next three years. 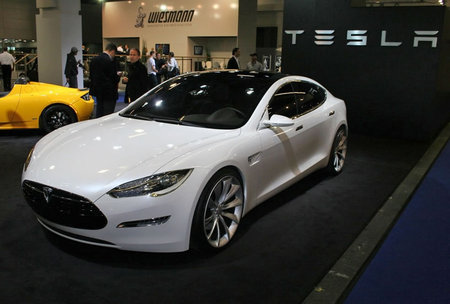 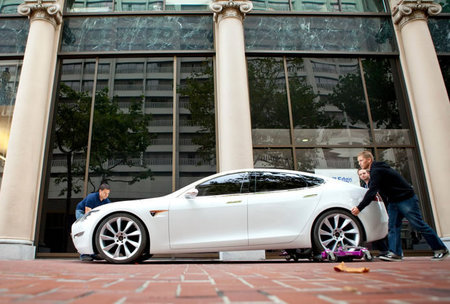