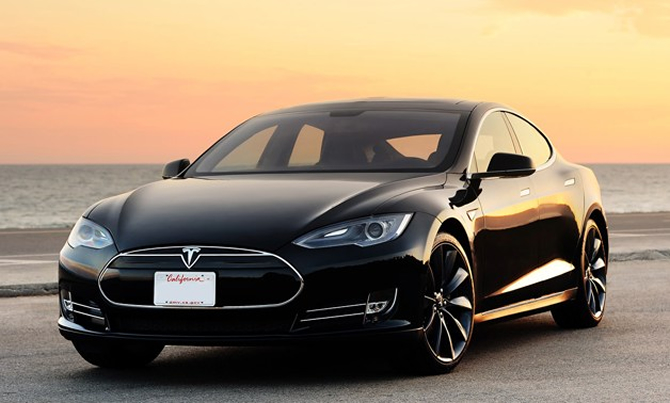 Self-driving autonomous cars is one of the most ambitious projects many auto makers have been experimenting with in the past few years with a mixed bag of results. Google’s plan to put a self-driving car on the roads by the end of this decade has been making positive headway as the company’s prototype can be seen testing on the roads of California. But Tesla, driven by the bold entrepreneur Elon Musk, has not only joined the race but thinks they can get there faster.


Elon Musk has put a tight and ambitious deadline to its project to produce a car capable of running on auto-pilot. Tesla plans to introduce a car that can take 90 % of the driving control from the driver within 3 years. Musk believes it’ll still take some more time to develop completely autonomous vehicles. The technology for the self-driving car is being developed in-house rather than being taken from other companies.

Mercedes has been experimenting with autonomous self-driving cars for quite some time now and Nissan has also been testing driverless Leaf. It would be interesting to see which company puts the first production self-driving car on the road.