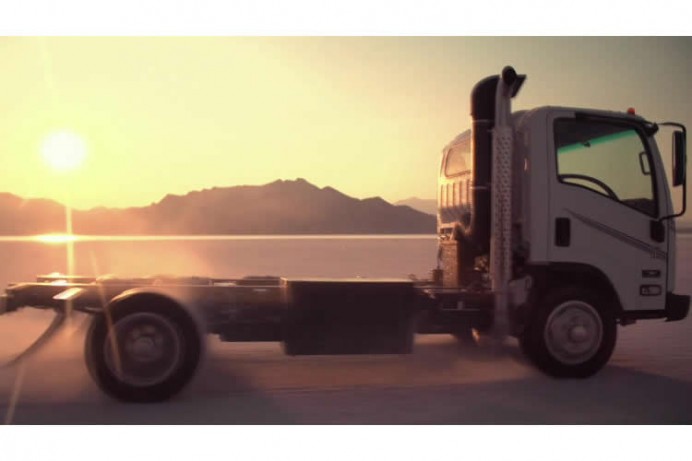 Polluting, loud and distasteful. That’s how most of us see and perceive garbage trucks. The co-founder of Tesla automobile, which is known for its electric cars, now handles a venture called Wrightspeed, which does something quite similar to Tesla. However, its key focus is on commercial trucks. In his latest endeavor he has worked on an ecofriendly electric powertrain that is designed to meet the needs of industrial trucks. In addition to reducing a large carbon footprint, employing this new technology in a large fleet of trucks could result in significant long-term cost advantages. Wrightspeed has already acquired a significant clientele with a delivery of 25 FedEx trucks and 17 garbage trucks for a waste-management company from Santa Rosa.


The electric powertrains is no small investment though. It could cost anything between $150,000 and $200,000 to install. This, in addition to a garbage truck in its entirety costing $500,000. The company plans to scale up from 25 to 250 employs and places its hopes to the world making more environmentally sustainable choices. 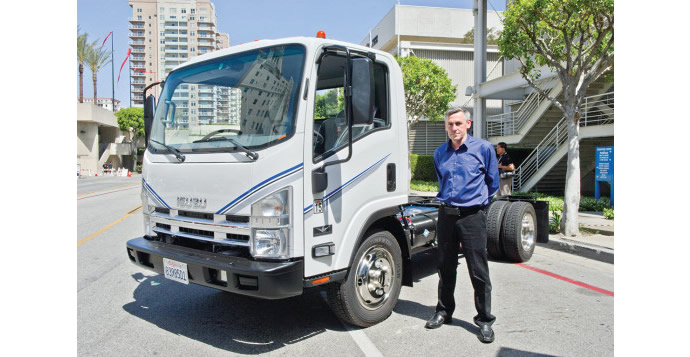