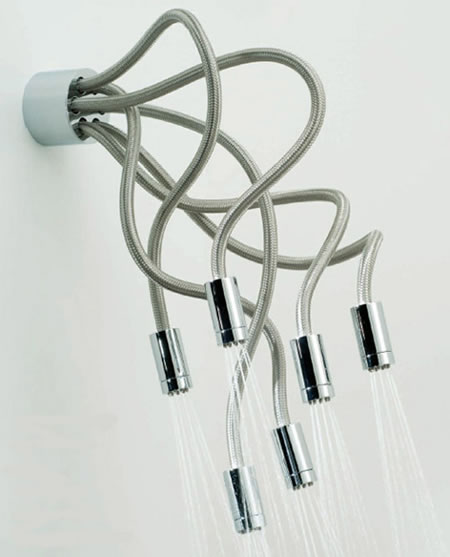 Just a single spout of water often proves to be a shortcoming, especially in cases where the person standing under it far surpasses the covered are of it. Although I ain’t all that beefy, I have been through some pretty rough times in the shower when the supposed-to-be-cool, narrow spouts only managed to wet a small portion of my torso. For those who have the similar qualms, behold, the Tentacle Shower Head is here to wet you all the better. It’s got six spouts that can be adjusted to your preference and make sure that every corner of your being is washed at the same time, without needing you to belly dance your way to cleanliness.

Though the name gets you thinking of some Spider Man villain or Atlantis Sea Monster, it’s also something that requires you to have a large enough bathroom and a lot of cash to spend. 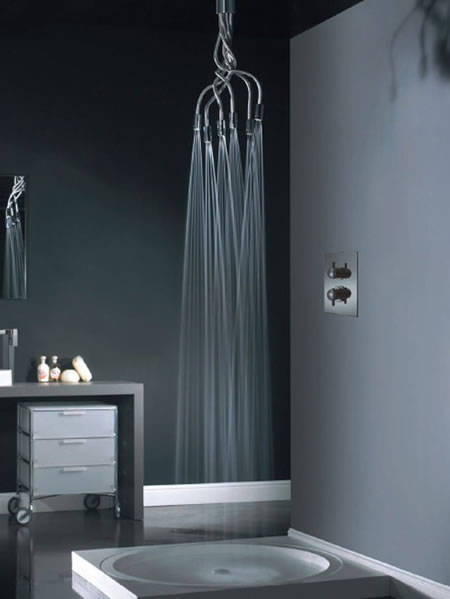