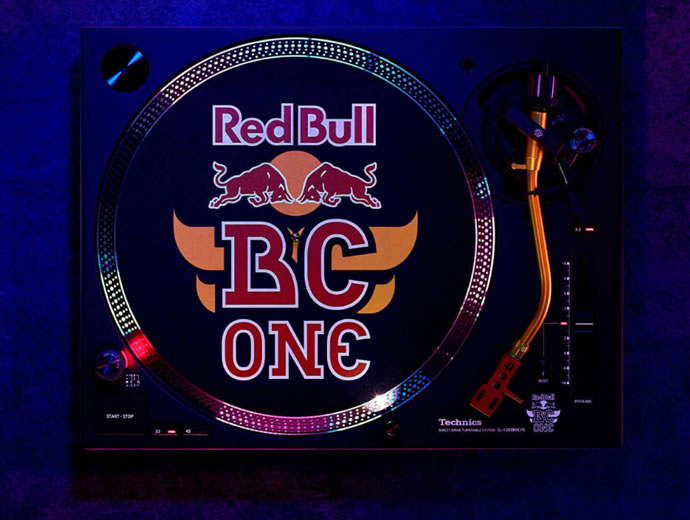 As an official international partner of Red Bull BC One, the world’s biggest breakdance competition, Technics commenced a partnership starting on 31 July, 2020. In commemoration of this collaboration, Technics announced the limited-edition Red Bull BC One SL-1200/1210MK7R. The limited edition model will be available globally in in September. The limited-edition collaboration model, SL-1200/1210MK7R, is designed exclusively as a homage to all breakdancers who aspire to rise to higher stages of dancing through the Red Bull BC One competition. 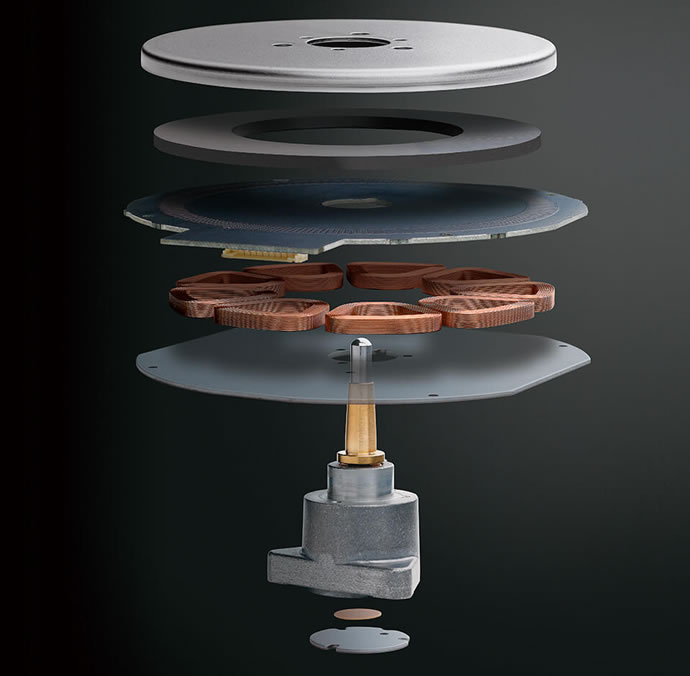 The technics SL-1210MK7 employs the newest motor control technology refined through the development of Blu-ray disc products. Utilizing a microcomputer, this advanced motor control technology ensures high performance in normal rotation and also responds accurately to a wide range of DJ play styles, such as scratching. The starting torque and brake speed can be adjusted individually to suit the user’s preference. 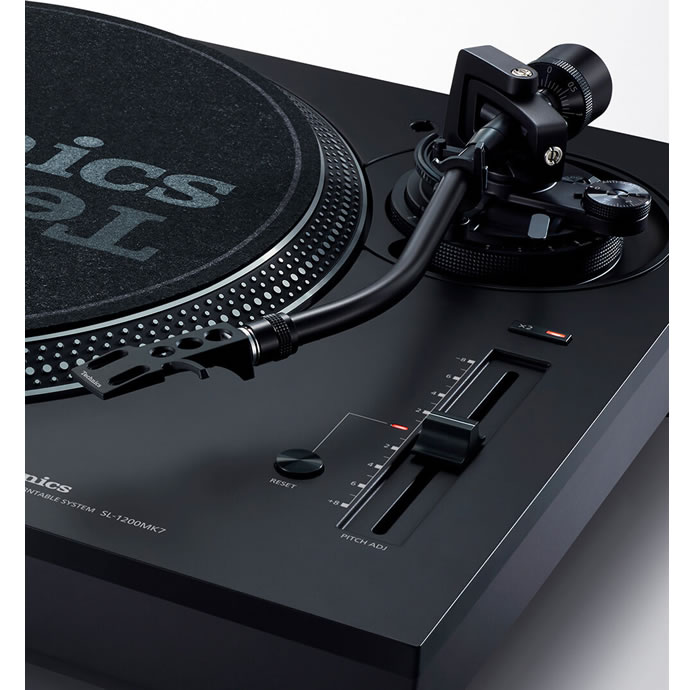 The SL-1200MK7 comes with a static balance S-shaped tonearm to carry on the Technics tradition. The tonearm moves in a unique arc as it tracks the record disc, and reproduces music with high fidelity. The bearing section features a high-precision bearing structure. The tonearm provides high tracking performance without stylus skipping even under hard usage such as scratching. 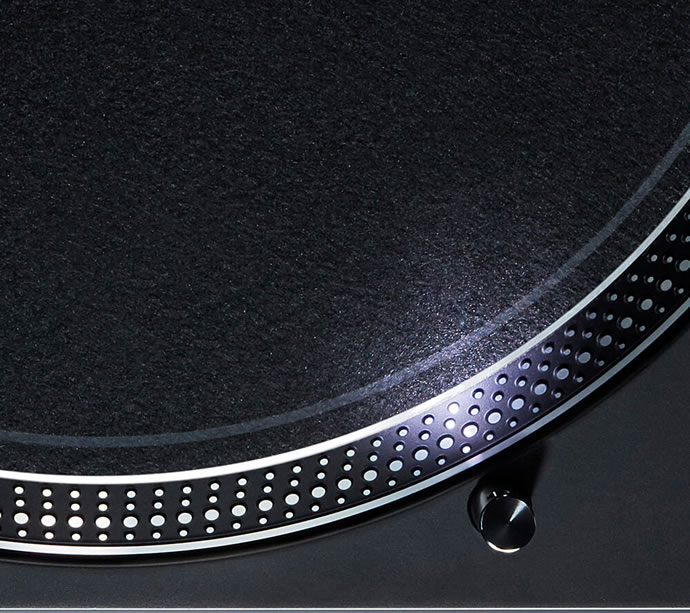 The SL-1200MK7 comes with a improved white LED that offers high brightness and a long life. The SL-1200MK7 comes with an LED strobe that can be set to illuminate in red or blue. The Technics SL-1200 series has walked hand in hand with breakdance culture as an essential instrument for DJ music, starting from the birth of breakdance to its development as the largest dance category in the world today. Red Bull BC One is known internationally as the most glorious breakdance event. 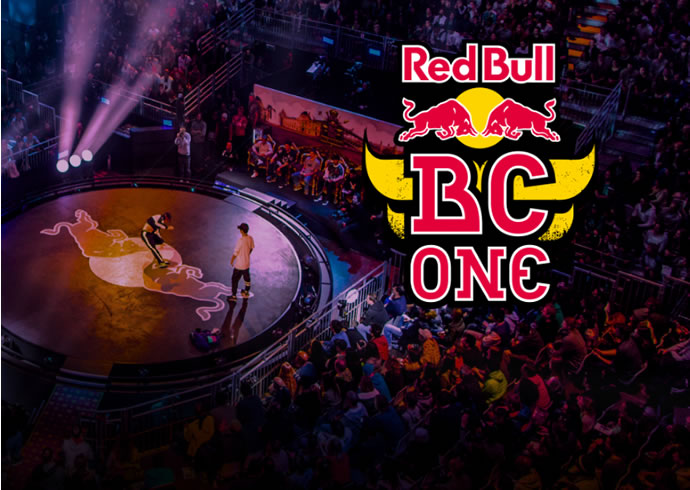 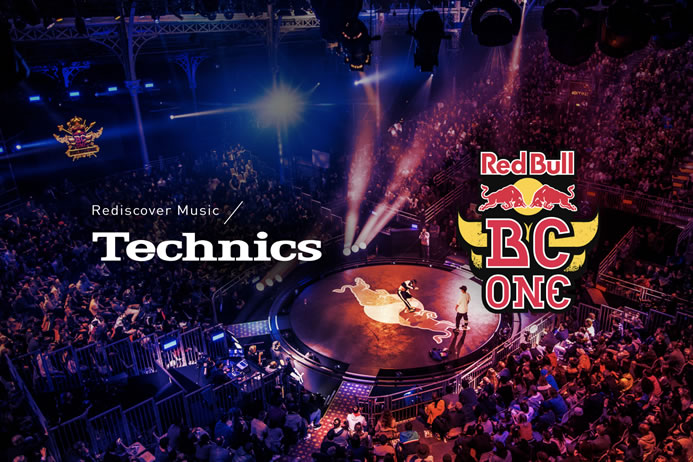