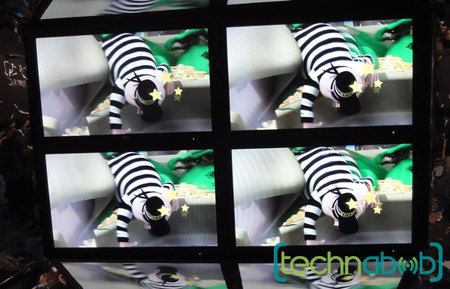 3D may have been around for a really really long time, but 2010 is going to be the year that it truly shines. While it was initially adopted for cinemas I’m really glad to be around for its passing into the home scenario with 3D supported TV’s. TCL China, had their 3D TV showcased at CES that, like Samsung’s offering, also supports 3D vision without the use of those pesky glasses. TCL’s 3D HDTV uses a special set of lenticular LCD layers that enables 3D viewing without the glasses. Although it may not be easiest thing to watch comfortably the technology has definitely taken a step forward. The competition in this segment is seriously fierce with big players taking leaps forward to stay ahead of the pack. All of this to bring us a better home viewing experience. Even the cable operators are gearing up for 3D with 3D ready channels that will be broadcast for users with supported TV’s.