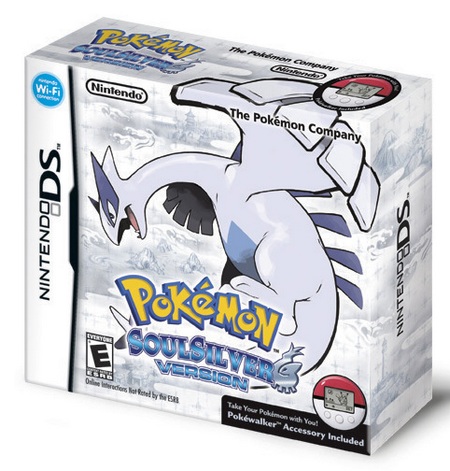 Pokemon fans are in for a real treat. Two of Nintendo’s new Pokemon games, the Pokémon HeartGold Version and Pokémon SoulSilver Version for NDSi and NDS systems will feature a new accessory. The accessory, called the Pokewalker (sound a bit silly doesn’t it?) is designed to allow player to actually take their favorite characters with them. In Pokémon HeartGold and SoulSilver Versions, players can wirelessly transfer any one of their Pokémon from one of the two games to the Pokéwalker and walk them through virtual routes as the player walks around in real life.

By walking, players earn Watts, which are used within the Pokéwalker to encounter and catch wild Pokémon or search for hidden items, and can be transferred into Pokémon HeartGold and SoulSilver Versions to unlock new routes. There are even special versions of certain Pokémon that can only be found within routes on the Pokéwalker, giving players added incentive to keep their Pokémon with them wherever they go. The Pokémon in the Pokéwalker will also gain experience points as the player walks, and can even go up one level when they are transferred back into the game. Players also can wirelessly connect two Pokéwalkers to trade items. Looks like Nintendo found a great way to encourage people exercise and have pets that don’t poop at the same time. 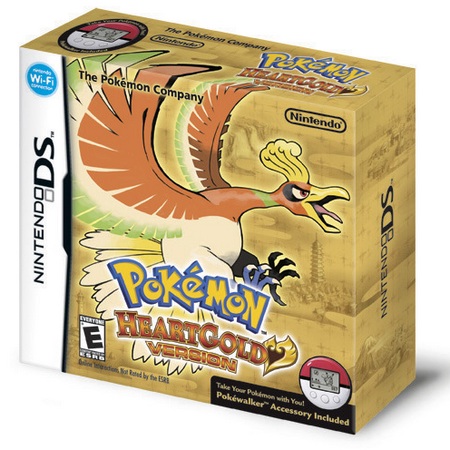