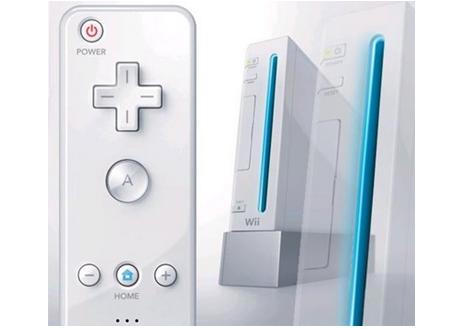 Take-Two has been noticeably absent from the Wii, releasing few, if any, marquee titles for the platform. While Feder did say that they would like to focus in on the Wii for M-rated content, the executive named no titles that will help Take-Two accomplish that. If Take-Two expands intelligently into the Wii business, things could be looking up. With GTA: Chinatown Wars coming to the DS, you sort of get the feeling that Take-Two is testing the hardcore waters on a Nintendo platform before engaging in more hardcore production on the Wii itself.

Even though they think M-rated content is much more appropriate for the PS3 or 360, they have to look at the Wii as a viable platform across all their labels.
Via