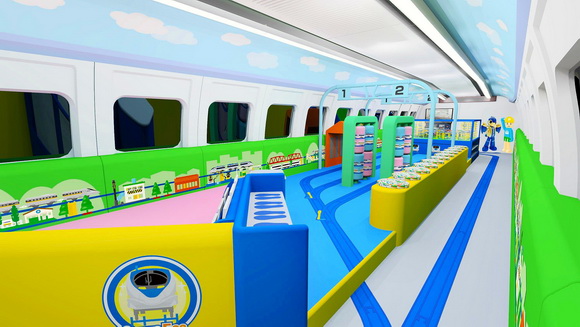 One of Japan’s largest toy maker Takara Tomy has teamed up with Panasonic and JR West a leading train operator of the country which runs the iconic Shinkansen or Bullet Trains on some of the most scenic routes for a custom kids only coach. The plastic rail car as it is called would include colorful play areas, video libraries with mini viewing areas and even a book library. The coach will be pressed into services in July later this year. 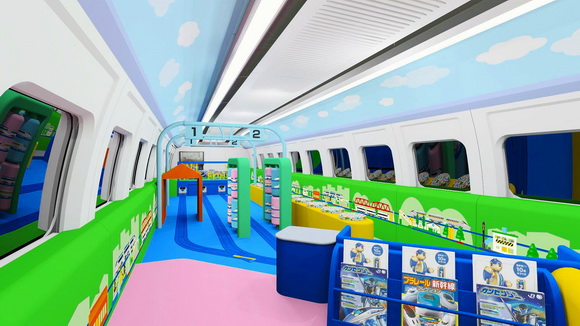