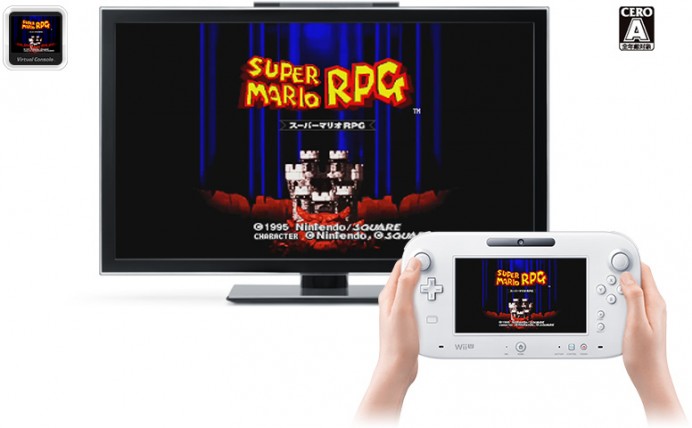 If we’ve read it right (and trust us when we say we’re rubbing out eyes), Nintendo is rolling out an RPG version of Super Mario on a Wii U Virtual Console. The company has tied up with Square Enix and developed a cool RPG game. The idea is to engage users in finding and creating allies who meet each other and take the game forward. You could also make the most of the high-action scenarios that make it possible to deliver some rather fatal moves. The game first showed up nearly two decades ago and the new version promises to make exploration of the worlds more exciting.

The game will be delivered with the same software via the virtual console and will bring along unique characters to the game play. Delivery will start from August 5th at just 926 Yen ($7).