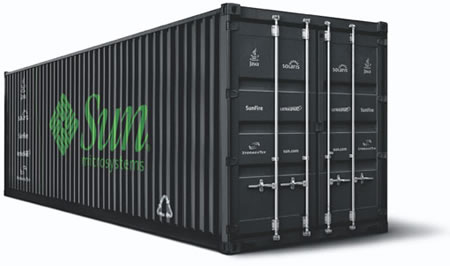 Sun Blackbox datacenter on the go

Sun proudly claimed it had solved all potential server problems when it shipped its project BlackBox server in a shipping container. But it left out an obvious California challenge: earthquakes. So Sun shipped off one of the devices to a testing facility where it was subjected to some of the worst trembles that have been known to hit the golden state. Sun put it to test by exposing a container full of server racks to the force and motion of the epicenter at a 6.7-magnitude earthquake and keeps working just fine. The video after the jump shows the hell breaking loose in its interior.

The earthquake was simulated using a six-degrees-of-freedom hydraulic platform and data collected at Northridge, CA on January 17, 1994. Everything was up and running and the only cause of failure was caused by ‘power cords coming out’.
Source