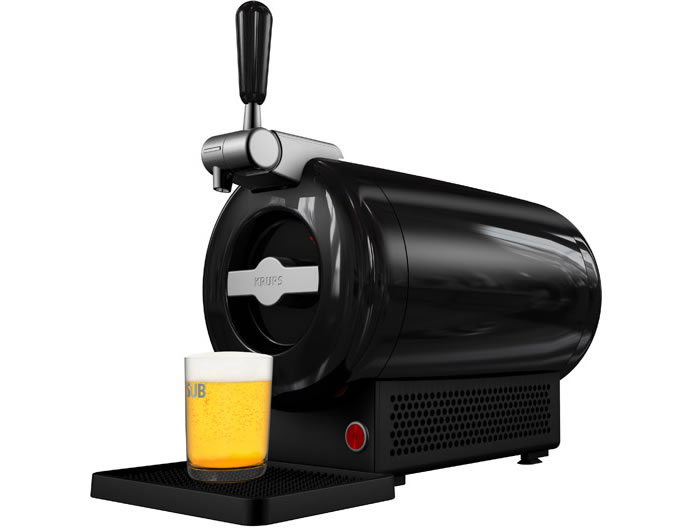 If you belong to the geekier corners of the web, you would probably know that the industrial designer Marc Newson started working for Apple almost a month ago. October 1st, he has unlid his latest product, a draft beer machine called SUB which was made in collaboration with Heinken and Krups. Neswon says, it’s a revolutionary product and the analogy will be like Nespresso for Beer. SUB is particularly designed to be kept at home, you can as much draft beer as you want from it, and most importantly look oh so cool in front of your friends delivering your favourite chilled fermented beverage. The SUB will contain 2 litres of beer in refills called Torps, loading a Torp will be simple and very fast. Till now about 7 varieties of beer from Heinken are available, the number will reach 10 very soon, and after that it will keep on expanding. Talking about the design, we think that it resembles Mac Pro lying horizontally quite a lot. Newson said that he wanted the SUB to look aesthetic, that’s why he chose a round shape and a tap pouring system.

Beer is the third most consumed beverage after water and tea. If you are beer lover like most of us, you know that foamy draft beer is the most fresh and smooth and tastes best. And the convenience of having freshly poured chilled beer when you want it and in the quantities you want it is just unmatchable. Considering this, we think there’s a huge chance that SUB will actually become very popular, just like Nespresso is for coffee! 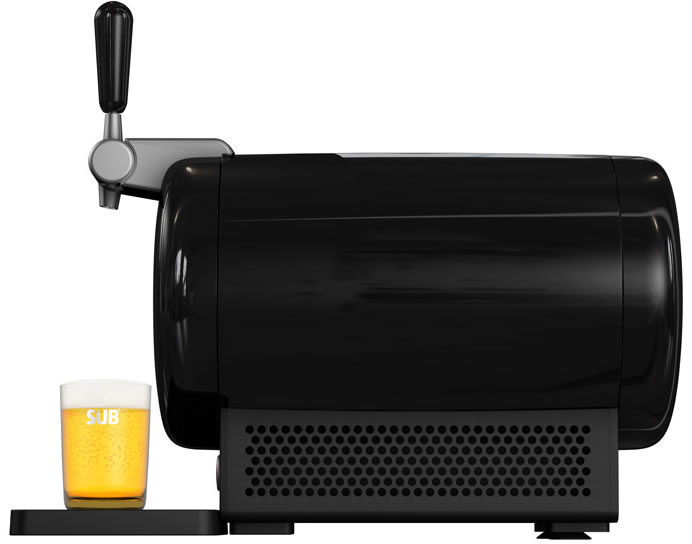 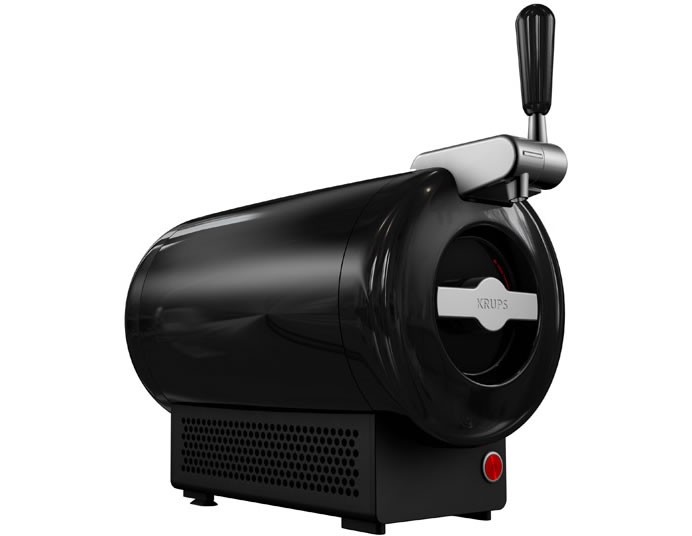 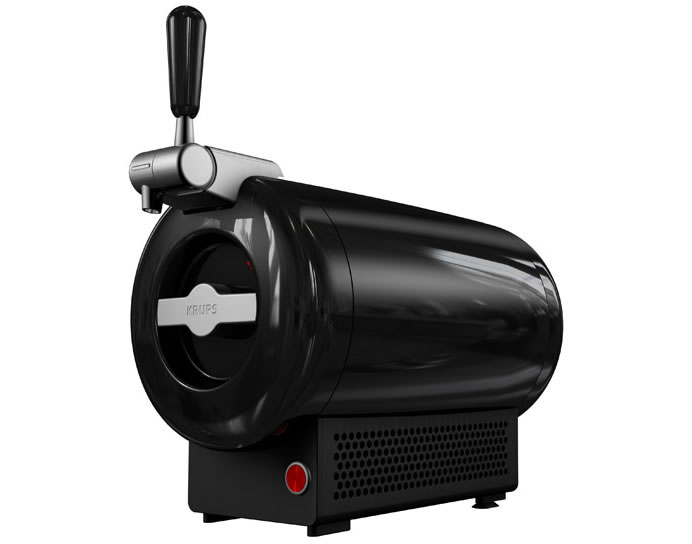