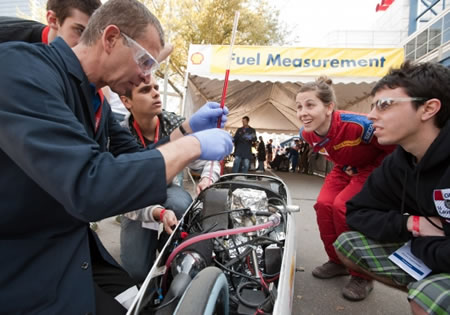 It’s called the NTF 4.0 and it is capable of bringing a mighty stop to the excessive fuel consumption (by automobiles) all over the world. With a total consumption of just 2,487.5 miles per gallon, the vehicle is quite capable of leaving fuel problems in the dust. The car has been designed by students from Laval University in Quebec, Canada. It tasted instant success and recognition by bagging the 2010 Shell Eco-Marathon Americas in Houson, Texas. There were a total of 42 teams that participated in the competition. The main aim of the contest was to see which of the (participating) vehicles could cover a maximum distance using a minimum amount of fuel.

The team from Laval won for a second year in a row, in the ‘prototype’ category. The future’s really green and clean but I do hope that there’s enough green left till then. 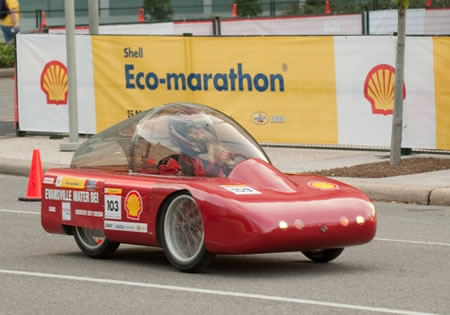