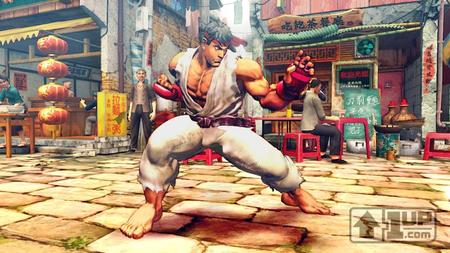 We had informed you about the Street Fighter IV announcement 2 months back, however there was not much info available then except for a fancy teaser video. This month’s EGM has some exclusive information and coming to the best part of it – the game will be based on a powerful 3D polygon engine but the gameplay will be pure 3D. Yes the gameplay will be the same like SF3 and SF2 but will look much better (cant help drooling on the screenshots). The game will be released sometime in 2008.
(More screenshots after the game) 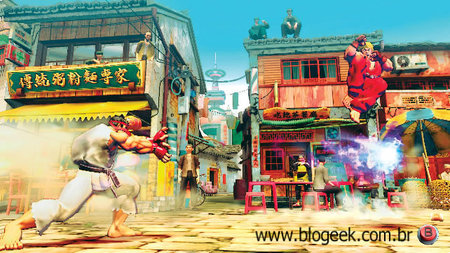 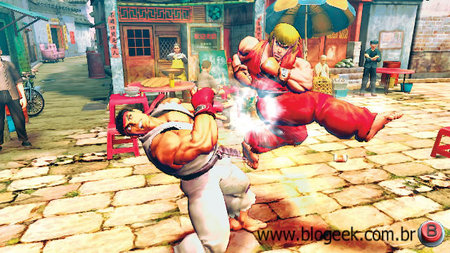