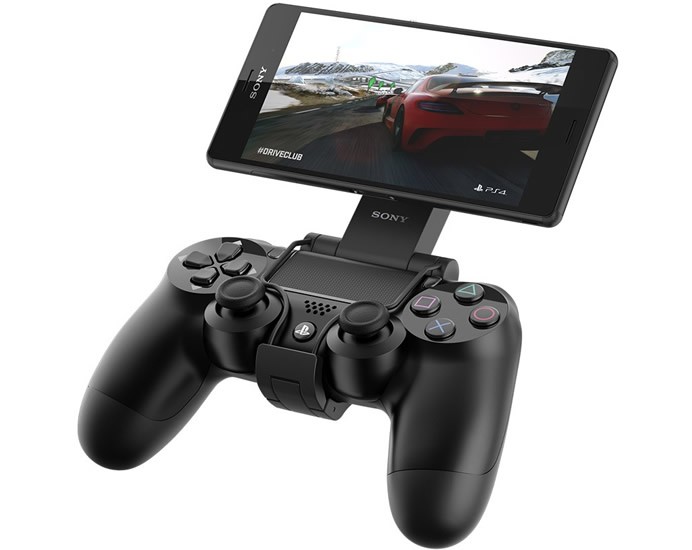 Ever get really annoyed when someone wants to use the TV to watch a Soap just when you’re at a crucial part in your game on the PS4, and you have no choice but to give it up or suffer the consequences? Well it happens to me sometimes and, needless to say, it drives me nuts. Well Sony has the solution now. All it involves is a momentary pause in your game, a quick Wi-Fi Direct connection to your phone, sticking your handset and game controller into your GCM10, and you can pick up killing the bad guys without missing a beat.

What is the GCM10 you ask? Well it’s Sony’s new suction cap styled gizmo that lets you hook up an Xperia Z3 smartphone with a PS4 DUALSHOCK game controller to stream and play games off of a PS4 onto the mobile’s display. There have been quite a few console-like game controllers designed to connect with our smartphones so we can enjoy mobile games in a better way, and there have also been those like the Razer Forge TV that lets us stream mobile games to an HD TV. There’s even the option for some Sony Xperia handsets to be used as game controllers for PS games, but this is quite different. 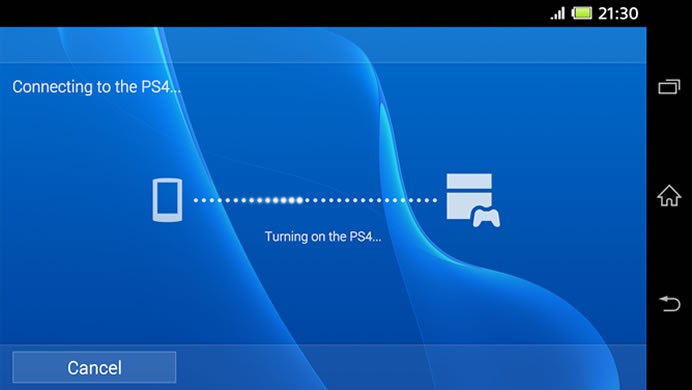 Using what’s called the ‘PS4 Remote Play’ that was recently launched with the Xperia Z3, the PS4 can stream or rather mirror its screen onto your device. Although the app is available on the Play Store, it’s only compatible with the Xperia Z3 family of devices (Z3, Z3 Compact, and Z3 tablet) and can only be used over Wi-Fi. The GCM10 is simply a holder for the two devices. The price of the GCM10 is expected to be around $25 (US)(3000 yen). 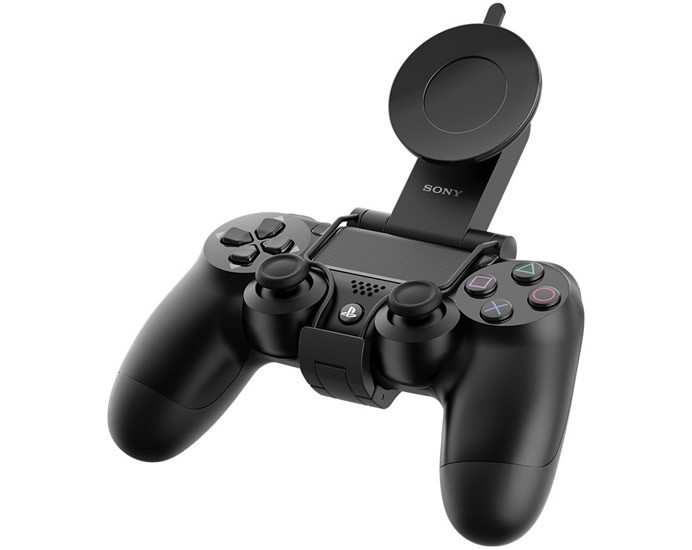 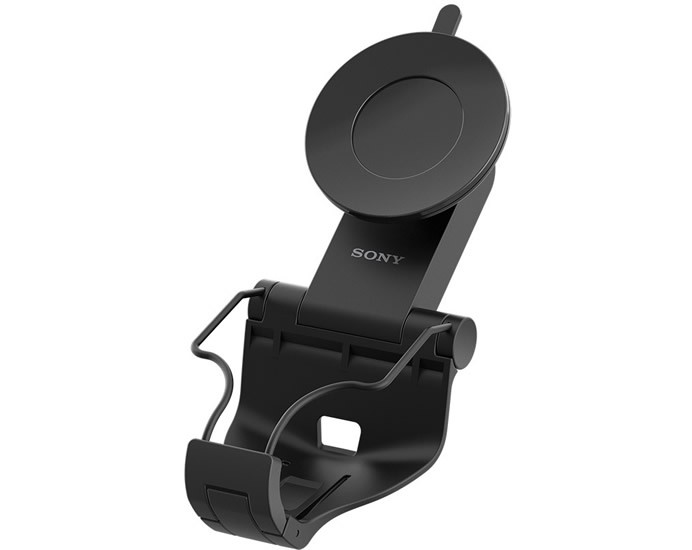