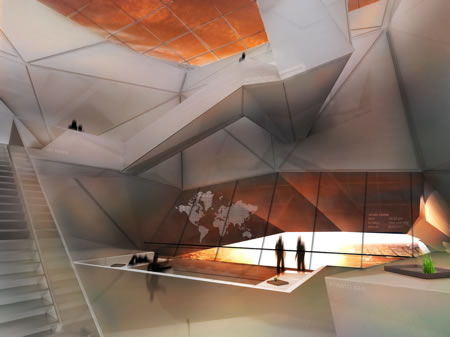 Strato Cruiser Airship is a concept for a lifestyle zeppelin by Tino Schaedler and Michael J Brown. Designed for the trendy sorts who breakfast in Paris and lunch in Italy, this blimp is planned to provide an ultimate luxury flying experience to the travelers. The ship is a gigantic, helium-filled blimp that’s got a gourmet restaurant, a spa, a swimming pool, a resident DJ, library, and private mini-offices. With its carbon fiber skin, sectional helium chamber design and photovoltaic cells, the Strato Cruiser’s construction ensures new levels of safety, speed and ecology to travel. The “doughnut hole” atrium reinvents the zeppelin concept with a sky lounge on top; the restaurant is strategically placed on the underside so that diners can capture stunning views of the Earth. Private suites are situated away from public spaces on the ship’s belly, while an advanced propulsion system more than doubles the cruising speed of conventional blimps. 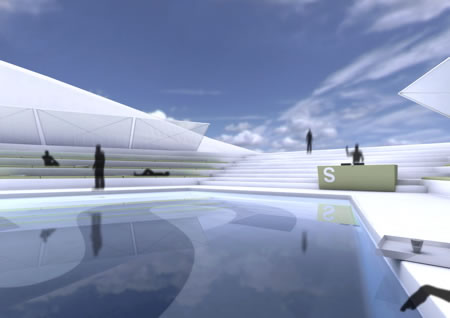 Strato Cruiser Airship sounds exciting but is still in the concept stage. 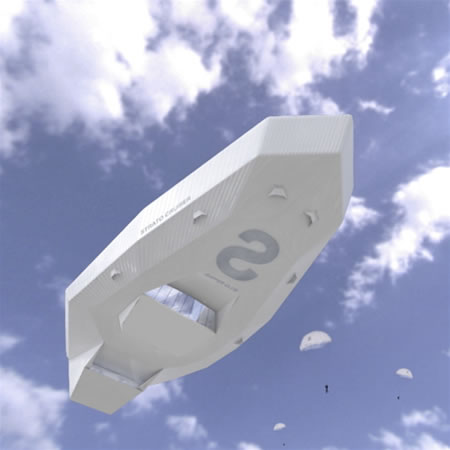