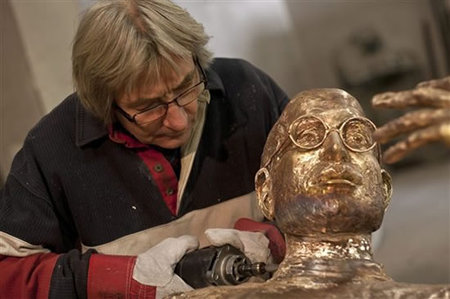 Steve Jobs to be immortalized as a bronze statue in Hungary

While the world is still recovering from the demise of Steve Jobs, it nevertheless stops tech artists from doling out stuff which pay tribute to this tech czar in unique ways. Recently a software firm called Graphisoft has taken the conventional way out and announced that it will be erecting a large bronze statue of Jobs in Graphisoft Park in Hungary. The statue will be erected on December 21 and will symbolize the vision and leadership of Apple co-founder.

Graphisoft founder Gabor Bojar had met Jobs in 1984 when Graphisoft had unveiled the ArchiCAD 3D design software for the Apple Lisa computer. Jobs is known to extend help to the company on the marketing and financial front. The statue is being made by sculptor Erno Toth and will have Jobs wearing the mock turtleneck, jeans, and sneakers along with the round glasses and stubbly beard Jobs sported. 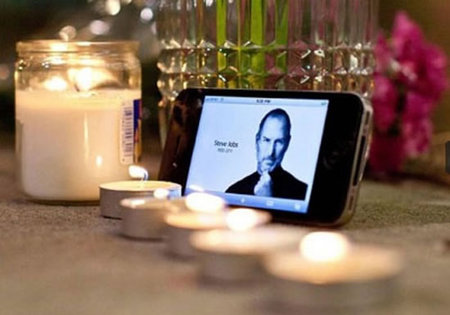