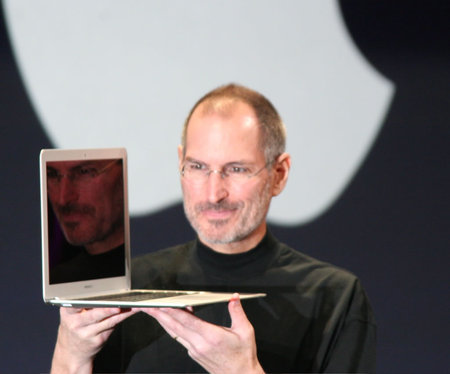 There are two things that you can deduce from the move that Jobs won’t be presenting the next Mac World Expo. One is that he’s giving others a chance. He’s putting brickbats to rest and stating that Apple is more than just he, and there are other contributors to the products as well. The next plausible reason is that there are no new products to be announced. This could mean that a drab expo is in store and no livewire gadgets coming our way. The past years have seen an exciting buzz to the expo; somehow the luster seems to be lost this time. Maybe it’s the economy or the ecology of Apple evolution… only time will tell.
Source