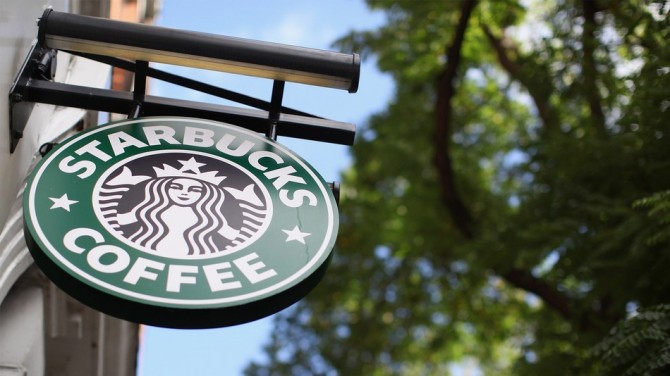 Starbucks is always looking for an innovative way to promote its coffee and of course their various locations across the globe. They’ve tied up with popular social network Twitter to boost their gift card promotion. By syncing your Starbucks account with your twitter account you can link your credit card to it and will then have access to their Tweet-a-Coffee beta program. You can then tweet – @tweetacoffee – and the giftee’s twitter ID so they can receive a bonafide Starbucks gift card from you. If you’re a VISA card holder, the company’s got something a little extra – if you’re one of the first 100,000 Tweet-a-Coffee users who link their VISA accounts with the program, you’ll get a $5 gift card for yourself as well when you send one to someone else. How’s that for repaying a good deed.


They’ve tried something similar with Facebook where they’re fan following is about seven times higher than what they have on twitter. So naturally, this is a publicity campaign to gain more twitter followers. Chief digital officer for Starbucks, Adam Brotman thinks that both platforms compliment each other and that “It does feed into those physical offline/online moments of serendipity”. A very articulate way of putting it. Starbucks is one of those chains that are pushing the boundaries of social networking integration with their real-world offerings and it seems to be paying off for the brand in spades. Since their Tweet-a-Coffee offering is in beta testing phase, Brotman is looking for some serious feedback to see just where and how it can be improved. That sounds reasonable enough.