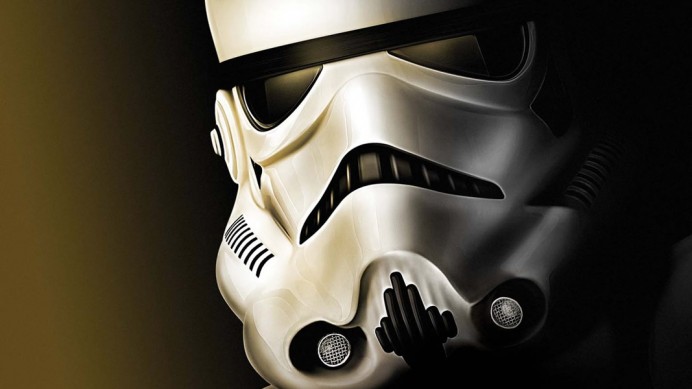 While we wait with baited breath for the seventh edition of the Star Wars series to hit our screens, we have to make do with a number of franchise-related releases that cropping up every now and then. The latest being the announcement that the entire Star Wars Saga Blu-Rays will receive a cool steelbook packaging. A unique character will mark each of the steelbooks. You will have Darth Maul for The Phantom Menace, Yoda for Attack of the Clones, General Grievous for Revenge of the Sith, Darth Vader for A New Hope, an Imperial stormtrooper for The Empire Strikes Back, and Emperor Palpatine for Return of the Jedi. Star Wars: The Complete Saga. The discs will also feature audio commentary with George Lucas and the film crew. You can also land some cool archived interviews with the cast and crew.

The Blu-ray steelbook series will be available for a limited time on November 10th. Pre-orders will commence from August 7th.