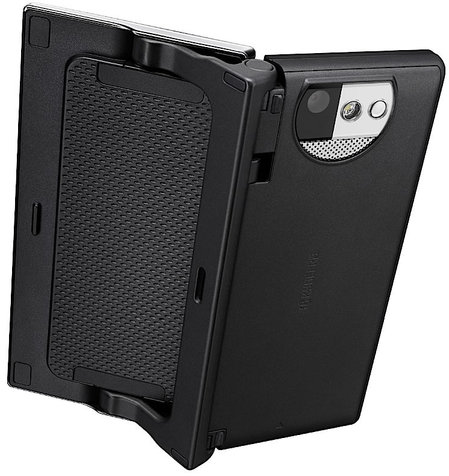 This year’s CES pretty much told us what to look for in upcoming tablets and smartphones. The best Android version, hi-tech media specs and probably throw in a glass-free 3D technology, and you will have it all. Sprint has finally revealed Kyocera Echo, the hot dual-screen Android Phone which has blurred the distinguishing line between smartphones and tablets. It was released at the glamorous press event in New York City. It has 2 dual 3.5-inch screens that can fold out to double into a 4.7inch tablet. It is driven by Android 2.2 and has the “Simul-task” feature which lets you open say email page on one screen and video-streaming page on another. Even with your sofa-king tablet screen, you really cannot divide into half and have pseudo multiple screens. Its ‘Tablet Mode’ lets you utilize the whole of the screen span for other things.

Sprint has an impressive array of 4G devices lined up so it was bit of a shock to learn that Echo isn’t a 4G phone. Other specs of the phone include a 1GHz Snapdragon processor, 5-megapixel camera with a 720p HD camcorder, 1GB of internal memory and a Wi-Fi hotspot. IT will be launching soon in the coming months for a$199 i.e. after a $100 rebate. 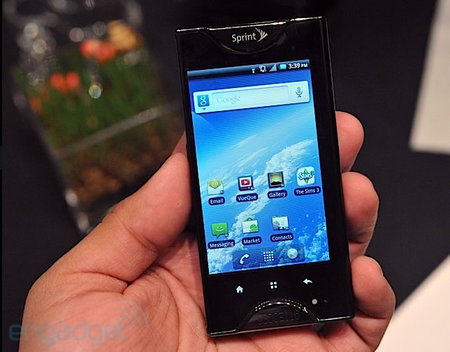