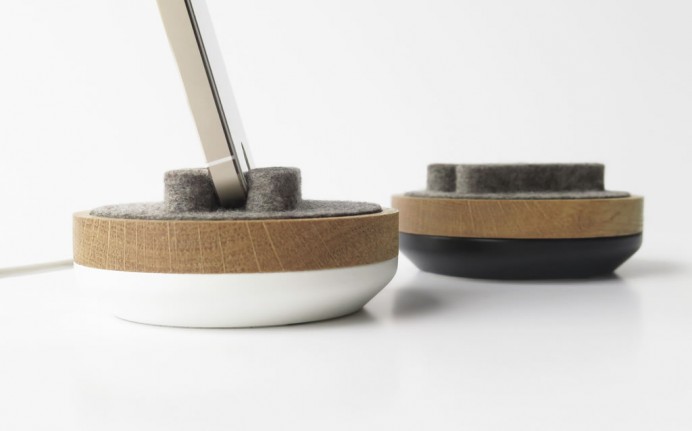 Scandinavian homes and furniture are famous for their simplicity in design, their minimalism and functionality. Quell & Company have adopted the simplicity and functionality and style of the modern Scandinavian design and made Spool Dock, their first technology product – a docking station for your iPhone which looks pretty as well as declutters your home. Quell & Company’s Spool Dock is made from white oak, soft Merino wool felt, and the base is made up of metal. The docking station just not holds your iPhone but it also works as a charging dock and a cable manager. So, now your cable will not go all over the place, it can be smartly wrapped around the dock, and gets hidden. Quell & Company’s co-founder Jeremy Saxton said he kept the interior design in mind more than the technology design as the dock will remain at home and will not be used throughout the day. The looks were given the topmost priority, as it will be mostly at home, hence needs to blend with the home interiors and look beautiful even when not in use. 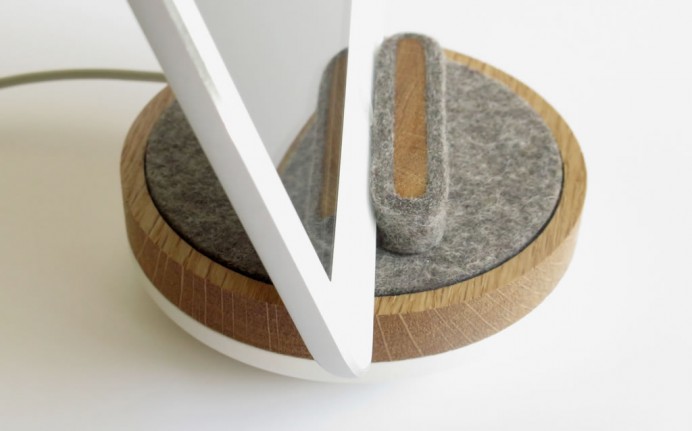 The foundation needed to be solid and strong, so metal was used as a base. Spool Dock has micro suction pads on the base which allows easy one hand docking and undocking and three contact points to ensure device stability. A clever and sophisticated product, Spool Dock is available for iPhone 6, 6 Plus, 5, 5s, 5c, as well as the iPad mini and 5th generation iPod touch. 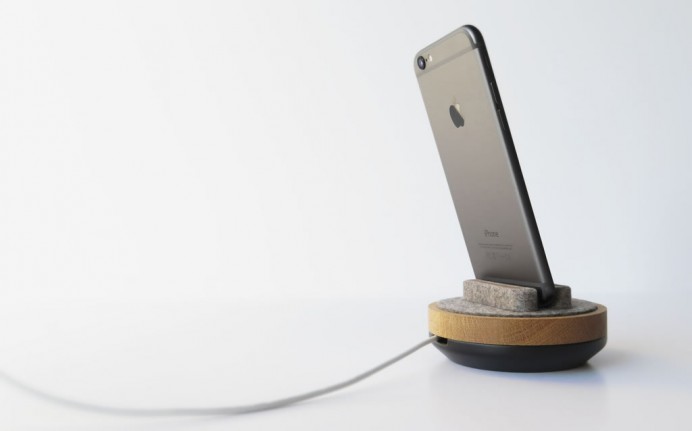 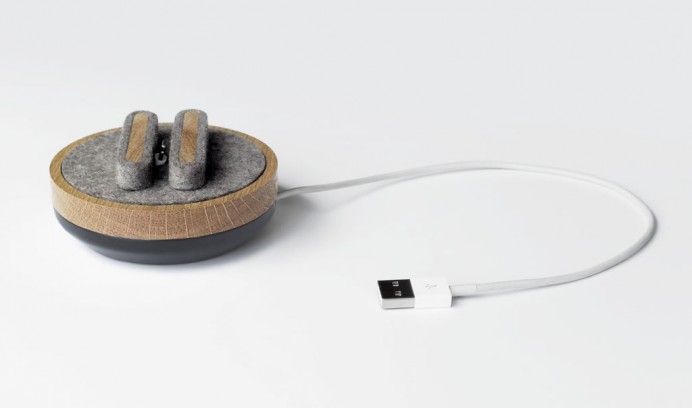