Athletes from all parts of the world, in the true spirit of sportsmanship, will assemble in London for the Summer Olympics. Everything they will do and share will bind them in a bond that’ll never break. But different languages will definitely be a barrier. For this, VoiceTra4U-M speech translation mobile app has been developed, the app will make communication easy among visitors from anywhere in the word. The app helps eliminate the language barrier allowing all non-English speakers to converse in English. The speech-to-speech translation app uses a synthesized voice to translate a person’s speech in any language into English, thus facilitating communication, i.e. a Chinese can speak his native tongue and choose English as the language of the person he intends to talk to, the app will do its work by translating Chinese while it will render the replay in Chinese. The VoiceTra4U-M speech translation app that runs on six lines simultaneously uses English as the primary language so translating Japanese into Spanish would mean translating Japanese into English then to Spanish.


The VoiceTra4U-M speech translation app translates 31 languages covered under the Consortium of U-STAR (Universal Speech Translation Advanced Research, which involves collaboration between 26 research institutes from 23 countries). The app is a public service app and can be downloaded for free on App Store. It is currently available for iOS and should be shortly made available for Android. Happy talking! 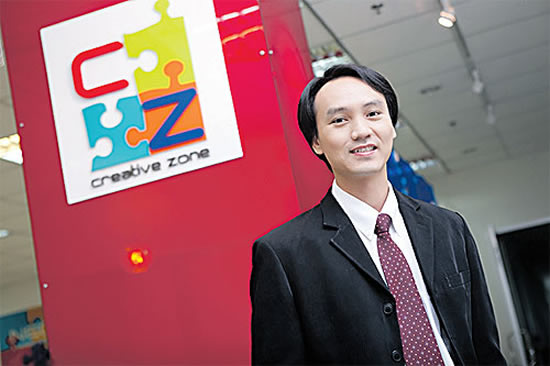