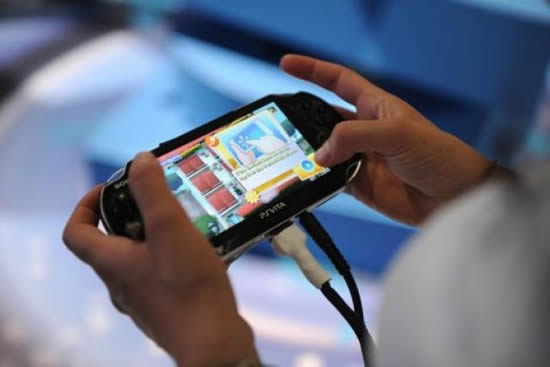 Video games are not really high on the list of things that you would want your children to submerge themselves in. In fact, these days you are lucky to have a kid who wants to go out there in the sun and just play a few outdoor games, since many seem to be hooked to the giant TV sets and gaming consoles. But SPARX is a video game that maybe you would want your out-of-control teenage son or daughter to give a shot at. Developed by a team led by Sally Merry, a child and adolescent psychiatrist at Auckland University, the video game tries to counsel kids in an interactive and fun fashion and helps them fight with both depression and issues of social isolation.


Teenage depression is a common phenomenon and while its occurrence is widespread, it is not something to be taken lightly as it can lead to a life filled with both negative thoughts and influences. While some kids get past the stage and bounce back perfectly well, many need help. And SPRX can as effectively help fight teenage depression as counseling sessions in case of mild and moderate cases. SPARX uses cognitive behavioral therapy (CBT) that is integrated into the various levels of puzzles and hurdles in the game, which the player can overcome with the help of a mentor.

The game atmosphere gets lighter and brighter as you advance through each level, creating a sense of blowing away all the gloom that comes attached with bouts of depression. The game not only helps teens with minor problems, anger management and social interaction, but it will help those with more severe cases of depression feel more open to the prospect of counseling. While no details are yet out definitively on its release plans, its makers hope that it will benefit teens across the globe. 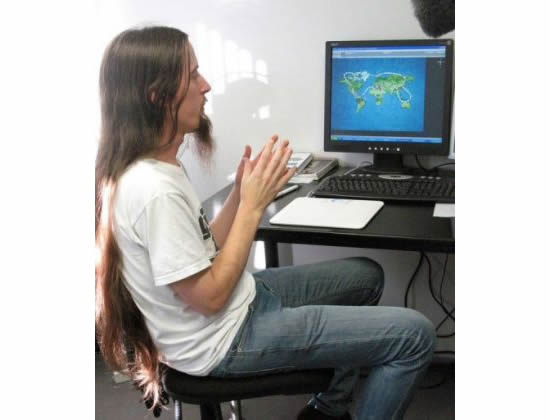