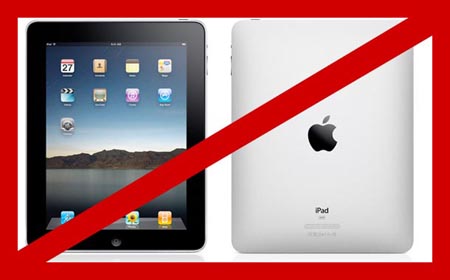 It’s been nearly a year and a half that the Apple iPad was banned by the South Australian Health Department. The reason; the ‘questionable’ safety of using the iPad in regard to patient information. The security controls of the iPad have thus been reassessed and studied so as to check the viability of the iPad as a completely safe device that would not compromise on confidentiality of patient information. CEO Tony Sherbon issued a letter to all departments, warning them against the frailties of the tablet.

It too a while till the ban was lifted on October 4th. It looks like the Apple device did prove to be a good security tablet after all, now that the department has agreed to lift the ban. Convincing enough for you?
Zdnetasia