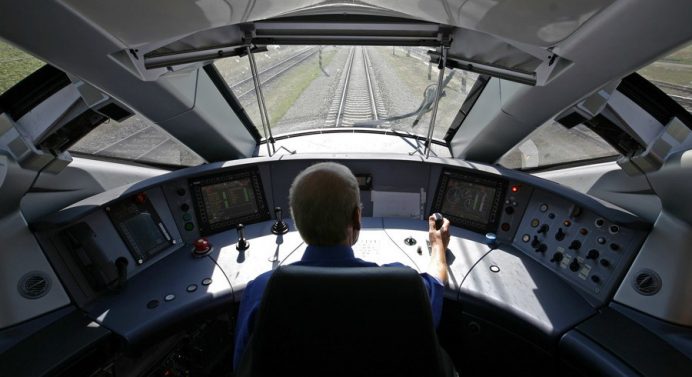 South Korea is looking to develop a new kind of public transport – supposedly ‘train-like’ and capable of hitting an unbelievable 621 mph. Once developed, this super-fast train will travel inside a high-tech low-pressure tube at almost the speed of sound. This valiant initiative by South Korea is a stepping stone towards the country securing a well-deserved place among other countries contending in the ‘futuristic technology’ domain.

A state-run institute will collaborate with Hanyang University and other research groups to develop this new ground transport in the next three years. Once complete, this would help cover the journey from Seoul to Busan in flat 30 minutes, a sharp contrast to the current three-hour trip.
An official stated that this transport system will be based on ‘Hyper-tube technology’, a mode of passenger and freight transport that propels floating vehicles akin to pods, via tubes below a partial vacuum, at speeds up to 800 mph. This technology was first proposed by Elon Musk, Tesla Motors’ CEO.

These hyper-tubes are suspended off the ground to safeguard from earthquakes and other weather-related problems. Passengers can sit in individual or group pods, which would be accelerated with magnets. Tickets would be priced at approximately USD 20 each way, and the capsules housing around six to eight people would leave at half minute intervals. It has been estimated that building a line from LA to San Francisco would work out to around USD 16 billion. However, critics opine that it could cost close to USD 100 billion.

America-based Hyperloop (a proposed futuristic travel system that can possibly transport people at 740 mph between distant locations), took the lead last year by raising USD 80 million for development, and they are still working to make this futuristic mode of transport see the light of the day. If the development comes to fruition, it will be double the speed of the world’s current fastest ground transport – the magnetic levitation (Maglev) train, capable of attaining speeds up to 500 km per hour.

Although both are friction-free technologies, Maglev trains cannot compete with hyper-tube trains in terms of speed – Maglevs are slowed down by air resistance, while the latter moves in a vacuum and can hit speeds almost twice of that achievable by Maglevs.