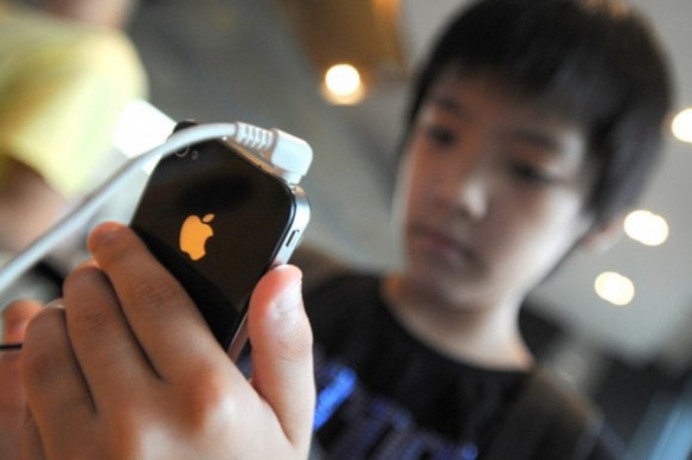 ‘Havruta’ is a Jewish traditional communication lesson that seems to have sparked interest among South Koreans. The nation currently battles a growing number of smartphone addicts who are well below adulthood. Havruta has been established as a potent means of training these spaced-out, young brains to communicate better. It encourages learning in pairs and forms a significant part of the traditional Jewish education system. The pairs are provoked to discuss and argue over a number of subjects, thus building interpersonal communication skills. This is the result of a number of complaints by South Korean parents who find it too hard to build a fluid communication channel with their young ones, as the latter cannot get enough of their cellphones.

For starts, The Havruta Education Research Institute of Korea have hosted a seminar on communication skills, which can be honed through the practice of Havruta. This took place a couple of months ago and seems to have surely struck a chord among South Koreans. May be the West should employ the same soon.