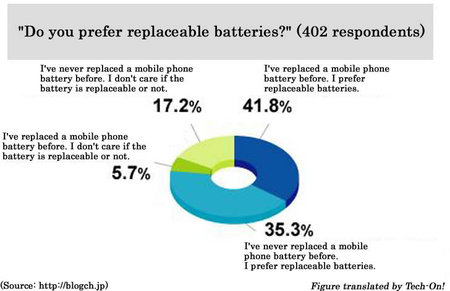 Sorry Steve, but 91% of Japanese Will Not Buy iPhone

I came across this interesting bit of info; apparently 91% of Japanese mobile phone users are not planning to buy the iPhone. This is according to a survey done by iSHARE. After SoftBank Mobile Corp announced that it would release the iPhone in Japan targeting Internet users aged primarily 20 to 49; iSHARE promptly planned the survey, which asked the golden question (among others)…and received 402 responses over the Internet. The point to be noted however is that the survey was conducted before the pricing of the phone was released. The bottom line is that many people may say that they won’t buy the iPhone, but the lure of the temptress is so much that half of them may actually end up buying one. Check out the details of the survey here.