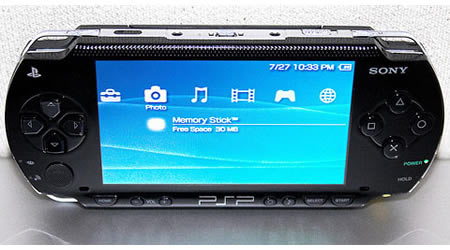 Come next spring, we may be having two new Sony PSPs in our markets, according to some analysts. The PSP seems to be growing in face of competition. The expected PSPs are alleged to be equipped with an 8GB flash memory in addition to a hard drive in each of the two devices, respectably. Although the size of the hard drive is not yet confirmed, there is speculation that it will have a decent storage capability.

Of course, when it comes to pricing, the hard disk version will be more expensive as compared to the flash memory PSP. So all we can do for now is keep our fingers crossed and ears open for any more updates.