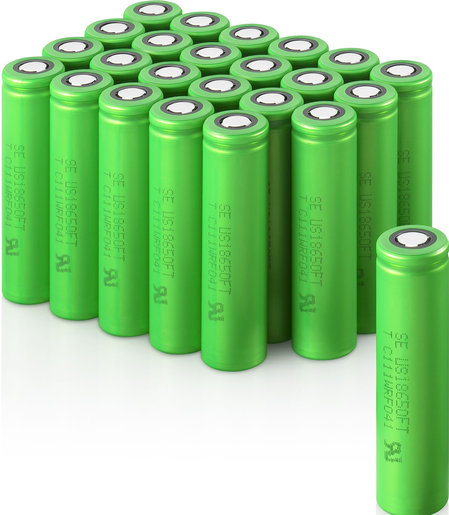 This new lithium battery introduced by Sony has 4 times the life of a normal lithium battery combined with high-power. This battery uses olivine type lithium iron phosphate as the cathode material. Apart from having a high power density and an extended 2000 charge-discharge cycles, it can still keep 80% of the charge in itself after those 2000 charge-discharge cycles which is very impressive. This battery can charge rapidly and if given 30 minutes, it would be 99% charged by then. It will be first used in tools and then gradually it will move to consumer goods where I bet the majority of the usage would be. Just imagine by using this how much you will be saving on ordinary batteries and also the waste minimization on the disposal of such batteries. It is pure logic, the more the life of the battery the longer it will take to get a new one. Yup! A small change makes a big difference.