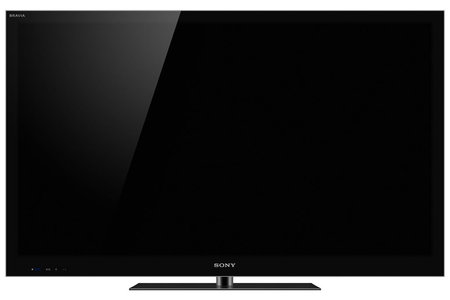 Fall and that which comes with it, i.e. Football season, is almost upon us. In time for the big season Sony has announced three new 3D BRAVIA TVs to make the games ‘stand out’ a little more. Since there are quite a few of the college and pro football games that will be airing in 3D the timing is spot on and in HD no less. The new TV’s are designed to offer outstanding contrast with smooth, vibrant images. The new NX810 HDTV models also come equipped with Wi-Fi and access to Sony’s BRAVIA Internet Platform and the company’s new movie service, Qriocity as well as other online content to match. The new 3D HDTVs will be available in 60, 55 and 46-inche screen sizes.

AT this time Sony’s also got a special running for you techno-crazy football fans, buy one of these new 3D BRAVIA’s and get two free Blu-ray 3D titles and a PlayStation Network voucher free! The voucher enables you to download stereoscopic 3D gaming experiences on the PS3. The BRAVIA KDL-60NX810 Edge LED LCD HDTV with 3D will be available in September for about $4,700. The second model the KDL-55NX810 will be priced at about $3,700 and third, the KDL-46NX810 for approximately $3000. Go grab them before kick-off! 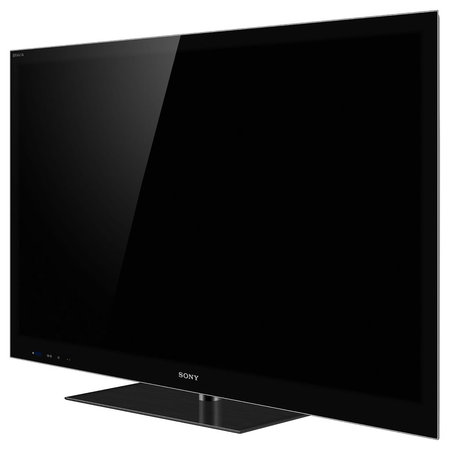