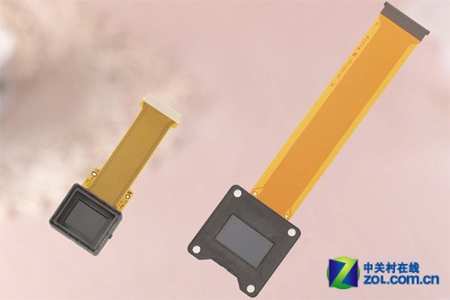 Sony’s 0.7-inch OLED microdisplay will show off a 720p resolution

Sony has rolled out an impressive microdisplay called the ECX332A. What may intrigue DSLR enthusiasts about this amazing technology is that it can enable HD resolution videos at 720p. The company states that this microdisplay will have the same white OLED and color filter as the 0.5-inch, 1024 × 768 XGA ECX331A. Also, the ECX332A will also provide 200cd/m2 brightness and a response time of 0.01ms.

There will shortly be some news on which cameras will feature this new microdisplay. The ECX331A had made it into the NEX-5N and A77 cameras.
Engadget