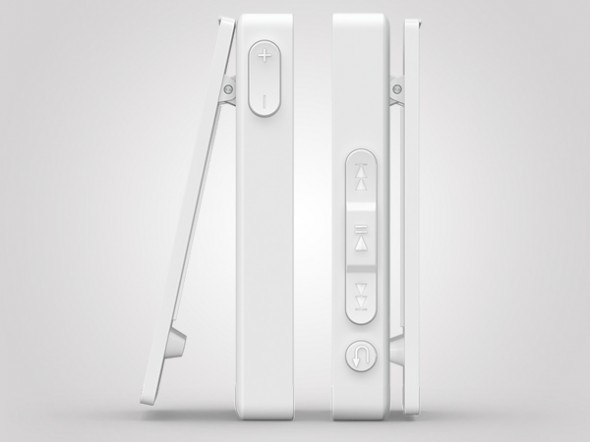 Sony mobile announced a new stereo Bluetooth headset “SBH50” along the new Xperia ZR yesterday on its Facebook page. This headset is a sequel to Sony’s Smart Wireless Headset Pro and looks more or less the same, but will come with some added features and will be available in two colours – white and black. It has been given NFC which enables it to be paired with a smartphone with just a tap – the smartphone has to be NFC enabled. The remote headset has an OLED display that shows alerts and messages, and like its predecessor extra emphasis has been given to the headsets audio quality and it has built-in FM radio, Sony wants the user to choose this headset rather than a wired-pair of earphones. Not only can it be paired with any device with standard Bluetooth (A2DP), but can work with two devices at the same time. The current status on the Sony Mobile website reads “Coming soon” so no word on its pricing or availability, but we don’t expect it to be priced higher than Smart Wireless Headset Pro. 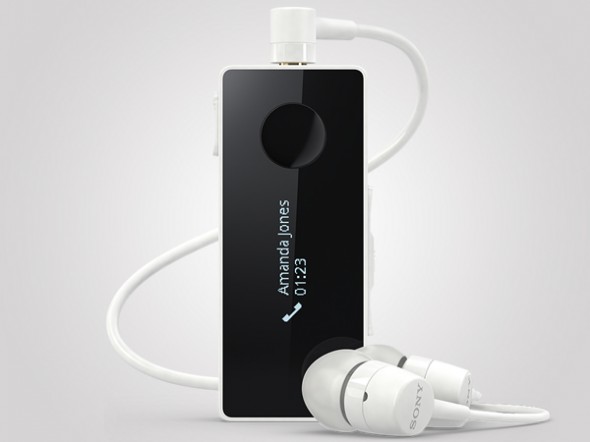 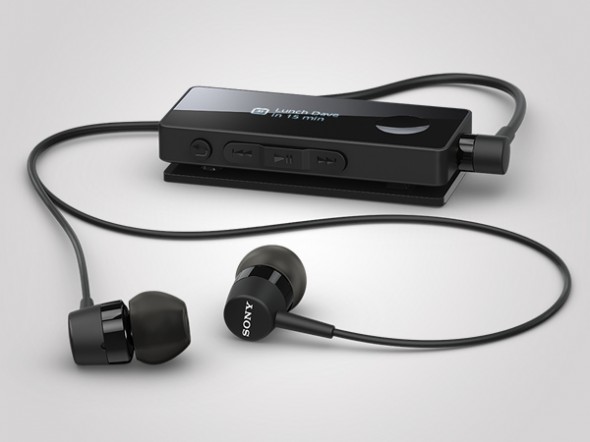 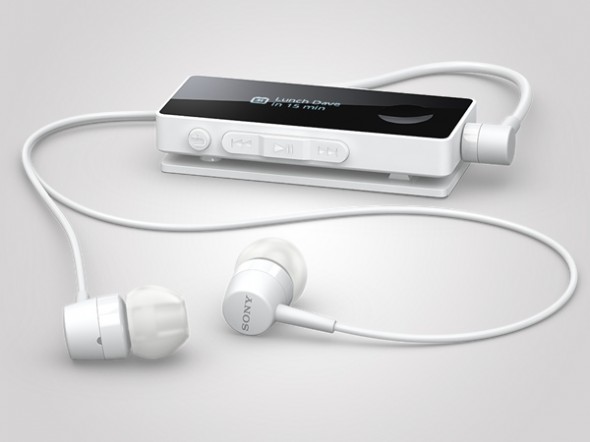 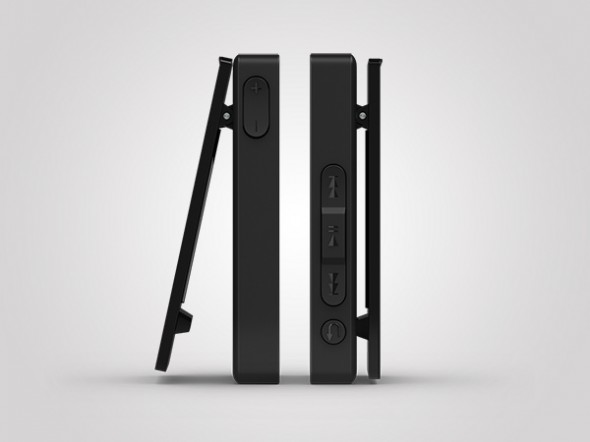