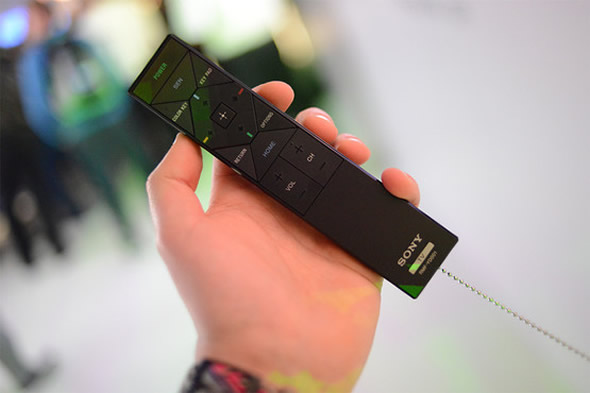 The much spoken of Sony 4K LED TV sets have finally gone official with the announcement of pricing and availability details. First seen at CES 2013, these are likely to be made available this month itself. The XBR-55X900A (55-inch) and XBR-65X900A (65-inch) 4K Ultra HD LED TVs will be available in both online as well as retail stores. Both sets are passive 3D displays and will ship with four pairs of 3D glasses in the box. Other exciting features include an integrated 65-watt, front-facing speaker system, in-built Wi-Fi to download content from Sony Entertainment Network, USB playback and NFC remote control.