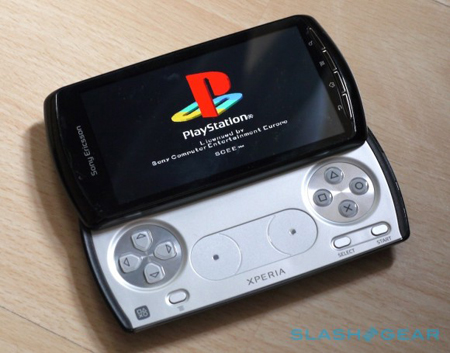 What’s the first thing you would do if you got the Sony Ericsson Xperia Play in my eager hands? It’s quite simple actually. I’d go looking for games, high, low and where seen not often below. To get you started on your quest is this brilliant Xperia Play Games catalog finally released to us. Now we know that there are several means of finding out what the guys out there want, but what really strikes our minds is the fact that the sixty games coming along with it are what matter more than anything else.

It is expected in the US by mid-April, on Verizon. So far it’s not available in the US though it is for sale in the UK, Germany, Netherlands, Austria, Switzerland, Sweden, Norway, Denmark, Russia, Hong Kong and Taiwan shortly.
SlashPhone