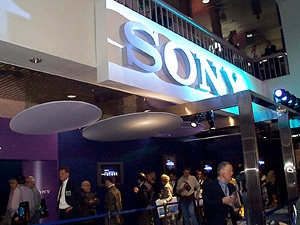 Playfuls reports that Sony has decided to acquire the central stand at the Consumer Electronic Show (CES) that will take place in January next year in Las Vegas. However what is special is that the stand will have an area 12,000 sq. feet (aprox 3660 square meters) which is huge. Sony intends to build a special platform in the middle of the expo, on which it will be able to properly boast the company’s latest products, including the long-awaited Play Station 3. Howard Stringer, Sony’s CEO and Gary Shapiro, the President of the Consumer Electronics Association (CEA) will make public apperances during at this stand.