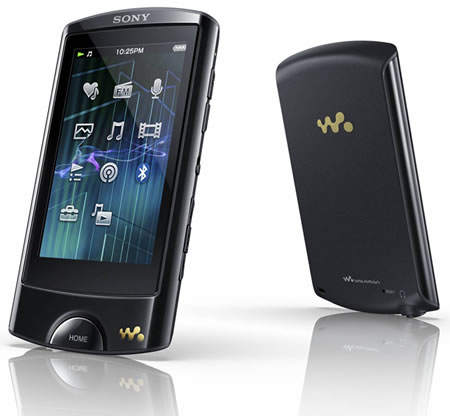 Sony might’ve thought themselves to have had a job done well, keeping information in regards to the new upcoming Walkman secret. However, just like every other eagerly-anticipated product, pictures of the next generation Sony Walkman have leaked, put out by a U.K. retailer recently. The NWZ-A860 showed up in Play.com’s catalogue for a placeholder, and by the looks of it, this might just be Sony’s newest brainchild. To sport Bluetooth and will stream as well as share and transfer music, the series includes the NWZ-A864 (8GB), NWZ-A865 (16GB), NWZ-A866 (32GB), and NWZ-A867 (64GB).