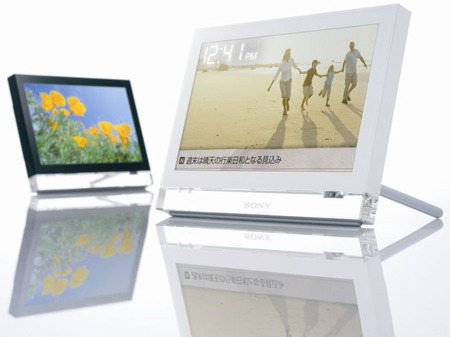 Sony Japan has announced the VGF-CP1 a multi functional digital photo frame. It has a 7 inch screen supporting 16 million colors and a resolution of 800×480. It has 512 MB of onboard memory which can be further expanded via CF / SD cards and Memory Stick. The frame supports playback of MP3 and WMA files along with the popular image formats unfortunately video playback is not supported. With onboard Wi-Fi it automatically connects to devices featuring Sony’s Room link and display the latest news information from Yahoo News, RSS feeds and even download pictures from online photo albums like Picassa. The onboard speakers deliver an output of 1.6W×2ch. 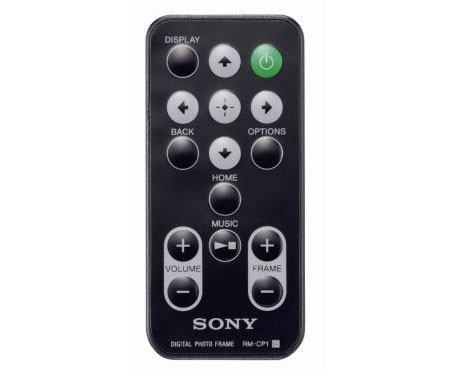